Gigi Hadid may be one of today’s most buzzed-about supermodels, but she knows her way around the kitchen, too.

In an interview with Elle, Hadid shared that cooking is what keeps her happy and grounded — a sentiment she has previously expressed — and also revealed the dish that earns her rave reviews from even the toughest critics.

“I make this really good tomato soup from scratch and I do it with grilled cheese sandwich dippers on the side,” she said. “And my grandma loves that. My grandma is the best cook ever so for her to love that makes me think it’s probably the best thing I make.”

And indeed, any Real Housewives of Beverly Hills superfan knows that she’s telling the truth: In season six of the show, Hadid can be seen whipping up this exact meal for her whole family — including her mom (and RHOBH cast member) Yolanda Hadid, grandmother, and fellow model siblings Bella and Anwar.

WATCH THIS: OMG Yes Taylor Swift Could be a Sports Illustrated Swimsuit Model

Hadid has been making headlines lately over her relationship with Zayn Malik after referring to her “boyfriend” in the same interview following their reported split. 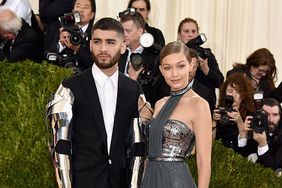 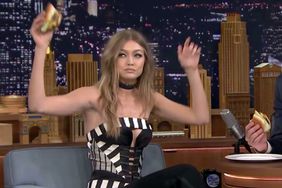 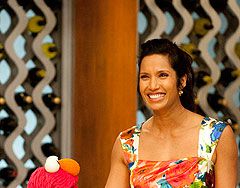 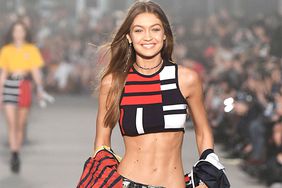 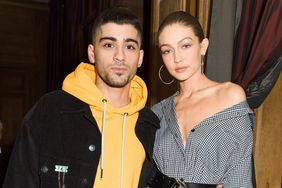