The show will be available exclusively on Discovery+ starting January 4

Joanna Gaines is just days away from the launch of her new cooking show Magnolia Table, and the former HGTV star, 42, is finally giving fans a glimpse at the brand-new series.

“I think if your kitchen is not messy, you’re not having fun,” she says in the official trailer. She also pokes fun at her knife skills, adding that, “If you’re looking to learn how to cut things, this is not the show for you.”

Magnolia Table, which will be available exclusively on Discovery+ starting January 4, promises to show off all her favorite recipes, along with the backstories about where they come from and why they’ve become go-to dishes for the Gaines family.

"The fact that I get to cook in this kitchen feels like a dream come true," said Joanna in December, when she and husband Chip released a sneak peek of their forthcoming Magnolia Network. The new channel will be home to a number of new shows including Fixer Upper: Welcome Home, a reboot of Chip and Joanna's hit HGTV series Fixer Upper.

From sharing one of her grandfather's special recipes to dedicating an entire episode to all things biscuits (get her recipe here!), the two-time cookbook author’s new series will also features special guests cameos by her daughter Ella and youngest son Crew.

Joanna Gaines on the Making of Her Second Cookbook: ‘I Screwed Up Weekly’

Joanna first announced plans for the cooking show during a Nov. 8 appearance on a special Texas taping of The Tonight Show with host Jimmy Fallon.

“You’re talking to the executives of the Magnolia network, and when Jimmy Fallon says Jo should do a cooking show, I vote that Jo does a cooking show,” Chip joked before confirming right after that they’re already in the midst of developing one.

“It’s a lot of work, but we’re knee-deep in it right now, and I think what we love is just the idea of just finding amazing stories, people who are passionate about what they do, whether it’s cooking, design, business,” Joanna said of the Magnolia network. “We’re excited. This is a lot of fun and a lot of work.” 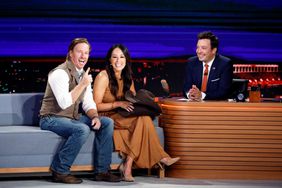 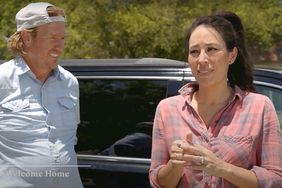 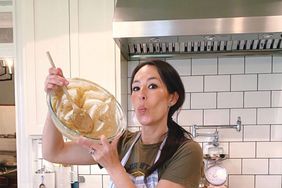 Joanna Gaines Will Host a Special on Food Network This Sunday—With Footage Filmed by Her Kids! 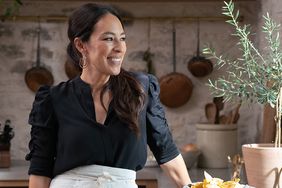 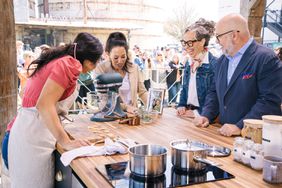 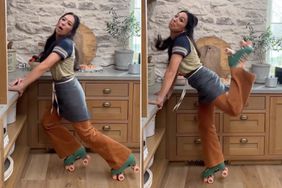