Everything you didn't know you needed to know about Teigen's new nightly snack.

The model and two-time cookbook author first revealed the fascinating phenomenon last week where she does most of her sometimes-polarizing, food-related confessions — on Twitter. “I got a mean sandwich addiction lately,” she wrote. “I can be totally full but can’t sleep without my pre bed sandwich.” She even divulged that her husband, John Legend, is enabling her habit: “This morning I told john do not, under any circumstance, make me a bedtime sandwich, no matter how hard I ask. I asked him for one tonight and he made it. While it WAS delicious, should I be mad??”

Teigen — who partnered up with Pepsi to launch their #Summergram campaign featuring hundreds of filters and graphics made accessible on Instagram through QR codes found on their new soda bottles — recently explained to PEOPLE how she formed such an addiction.

“I’ve almost reverted back into eating the way I was when I was pregnant — but I’m not pregnant,” said the mom of two on Monday. “I don’t know if it’s the state of the world right now, or the weather in LA is a little shotty, but I’m demanding comfort foods.”

She went on to clarify that Legend is always the one to make her the nightly snack, and that it is always the same: “It’s a ham and cheese — Velveeta singles with ham and mayonnaise. Butter is crucial, on both sides of the bread, just to bring it all together.”

“He slices it diagonally and puts it next to the bed,” she added. “I eat half of it before I fall asleep and then I wake up three hours later, maybe around 3:00 A.M. and I eat the other half. It’s just become a thing and I cannot stop.”

Teigen has been hard at work testing recipes for her new website, which, she said, is partly the reason why her latest craving formed. “I make all these dinners and I have been cooking so much that I actually don’t love eating my finished product, just because I’ve been tasting it all day and serving it to people all day, that at the end of the day, I’m just, like ‘I want a sandwich.’ “

The website is tentatively scheduled to launch next month, after Teigen has been prepping it for over a year.

“I understand where the words ‘labor of love’ come from now, because it’s for the people, it’s for the fans,” she said. “I want people to really love it, love every new recipe that’s on there. We’ve been working every day in my kitchen, perfecting and taking incredible pictures.”

Fans can expect new dishes, some of which were suggestions from her Twitter followers, informative videos, and guest appearances from Teigen’s mom, Vilailuck.

“She’s so funny and so good,” says Teigen. “People are going to fall in love with her again.” 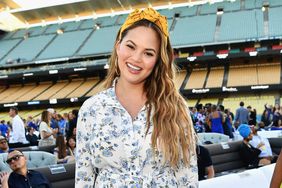 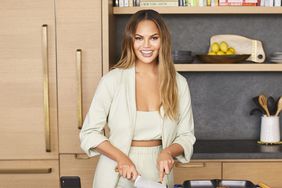 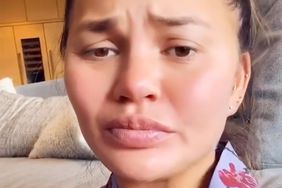 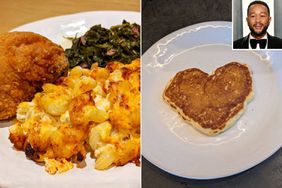 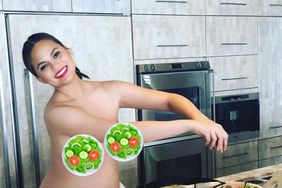 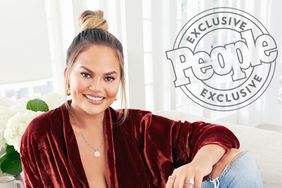 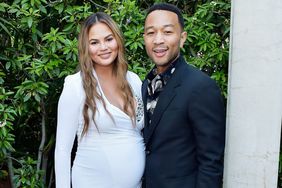 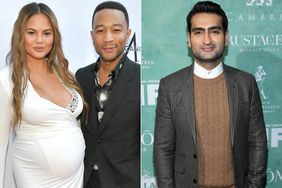