Frequent chili pepper consumers showed a 23% reduction in cancer mortality, according to a recent study by the American Heart Association

Chili pepper may be the key to a long and healthy life, according to a new study.

On Monday, the American Heart Association released a statement detailing the preliminary results from a recent study regarding chili pepper's impact on health. The findings are set to be presented at the upcoming Scientific Sessions 2020 virtual conference.

According to the AHA, preliminary research suggests that frequent chili pepper consumers can live longer due to the food having an anti-inflammatory, antioxidant, anticancer and blood-glucose regulating effect.

Prior to reaching this conclusion, researchers reviewed 4,728 studies related to chili peppers and 570,000 health records of people from the U.S., China, Italy and Iran and compared those who consumed chili pepper to those who rarely or never ate chili pepper.

“We were surprised to find that in these previously published studies, regular consumption of chili pepper was associated with an overall risk-reduction of all cause, CVD and cancer mortality," said senior author and cardiologist Bo Xu. "It highlights that dietary factors may play an important role in overall health." 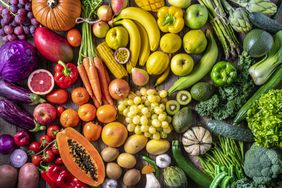 Eating 5 Daily Servings of Fruits and Vegetables Can Lead to a Longer Life, Study Shows 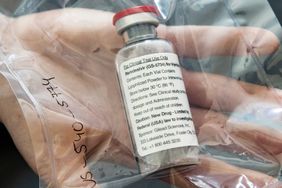 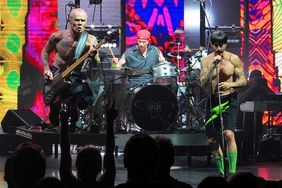 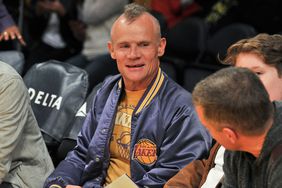 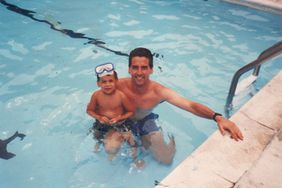 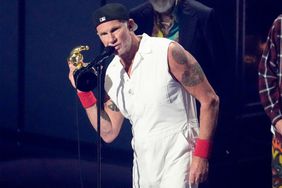 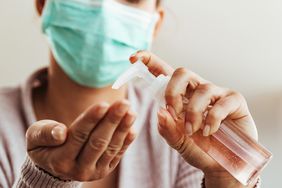