The chain's menu has otherwise remained relatively constant over the years

Chick-fil-A is not the type of fast food chain to toy with their beloved menu very often, so when they do, you know it’s big.

The restaurant made the surprising announcement on Monday that mac and cheese will now be available nationwide as their first new permanent side option since 2016. The dish is made in restaurants every day with a “special blend of cheeses including cheddar, parmesan and Romano,” according to a press release.

PEOPLE staffers got a first taste of the mac and cheese, which costs $3.39 in stores, and raved about it for its heartiness and perfect cheese-to-mac ratio. It was even a hit with a younger crowd. William Wickware, 11-year-old son of Director of Editorial Operations Alexandra Brez, noted that while it satisfies a different craving than the boxed mac and cheese varieties, it’s still “very good” and evokes a certain “winter, cozy, by-the-fire” type feeling.

Chick-fil-A gave the side a test run in select markets back in 2017 when it was introduced along with baked beans. The mac and cheese specifically “passed with flying colors,” read the release.

“We have a very high bar when it comes to adding a menu item,” said Amanda Norris, executive director of menu and packaging, “but the feedback from our customers in the test markets made this decision easy. I am excited it will be available for all of our guests across the country starting today.”

The mac and cheese is joined by another new Chick-fil-A addition, Frosted Caramel Coffee, though it will only be available as a seasonal item in participating locations through Nov. 9. The blended beverage is a mix of cold-brewed coffee, vanilla ice cream and caramel syrup. 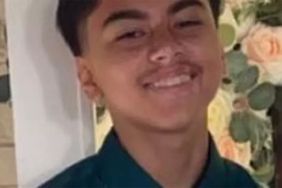 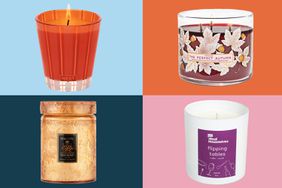 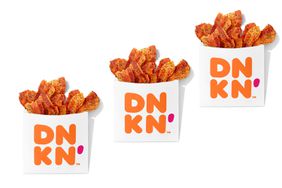