Chef Stephanie Izard's Secret Ingredient Hack: I Put 'It in Everything'

Stephanie Izard, the Chicago-based chef best known as the first woman to win Bravo’s Top Chef, does not have a reputation for taking the easy road. But she does rely on a food shortcut to make her cooking taste even better.

“I pretty much put fish sauce in everything,” she told PEOPLE before cooking at the South Beach Wine & Food Festival on Friday. “Sometimes you can’t get those layers of flavor from anything else.”

That chef shortcut has taken on a new form for the mom to son Ernie, nine months, who says she just learned a trick from her chef buddy and fellow Top Chef alum Dale Talde. “Dale just showed me this stuff he has—it’s a vegetarian Japanese fish sauce,” she says. Using regular fish sauce means “the vegetarians can’t eat it, and why should they suffer? So, now I found [the answer]!”

Discoveries like this, says Izard, are what make the food festival such a special time for chefs. “That’s why it’s fun doing these events or cooking with another chef: You learn about random ingredients or techniques that they might use.”

Izard, who now owns three restaurants in Chicago, says she also recently started using a pressure cooker and has found it to be a great home kitchen tool.

“During Chicago winters, stews are great. I make beef stew in the pressure cooker and it only takes an hour. It cooks faster and gets a lot more juices. If you put beef in there with just a bunch of veggies, some flour and red wine, you can end up with a delicious beef broth.” 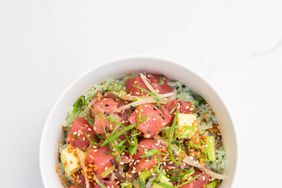 What 'Is' a Poke Bowl, Anyway? A Chef Breaks Down the Food Trend 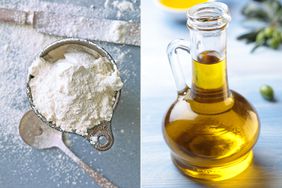 Your Comprehensive Guide to Ingredient Substitutions in Recipes 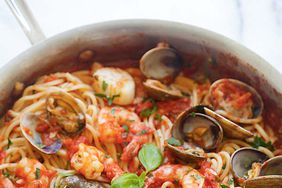 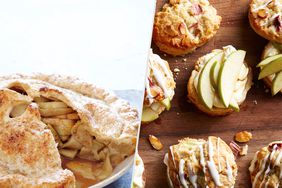 19 Sweet, Savory and Super Tasty Ways to Use Apples 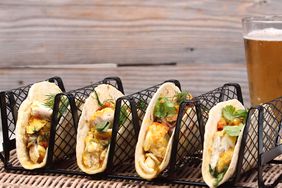 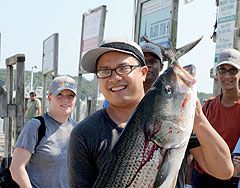