The lawsuit cited "numerous negative reviews" and "numerous menu items that Cora did not approve" including "food pairings that are inconsistent with the restaurant's concept and Cora's high standards."

Celebrity Chef Cat Cora has filed a lawsuit against New York restaurant Fatbird — a Southern-themed restaurant which opened in June that Cora is a partner in.

According to the lawsuit — which was filed with the Supreme Court of the State of New York on Monday and published online by Eater — the former Iron Chef America contestant is suing the restaurant for “breach and anticipatory breach of contract” and is seeking “no less than $400,000.”

In the lawsuit, Cora alleged that she “gave Fatbird the right to use her name, likeness, recipes and other services in exchange for Fatbird’s guaranteed payment to Cora of $400,000 in quarterly payments of $25,000 and a 10% equity interest in Fatbird.” However, the lawsuit alleges that Fatbird “has defaulted on every installment payment owed to Cora and how now repudiated its agreement to make future payments to Cora.”

And “to make matters worse,” the lawsuit continued to allege, “Fatbird has been operating the Fatbird Restaurant in a substandard manner, but Cora has received the brunt of the blame…which has caused, and continues to cause, irreparable injury to Cora’s brand, good will and reputation as a world class chef and restaurateur.”

The lawsuit cited “numerous negative reviews” and “numerous menu items that Cora did not approve” including “food pairings that are inconsistent with the restaurant’s concept and Cora’s high standards.”

According to the lawsuit, Cora is also seeking “a preliminary and permanent injunction enjoining Fatbird from using Cora’s name and likeness.”

In an email statement to PEOPLE, Cora’s attorney Terrence A. Oved said, “Cat expended a significant amount of time, effort, energy and expense on the Fatbird project. Our suit seeks to recover what she was promised and place Ms. Cora in the position she should have been in had Defendant’s properly performed their obligations pursuant to the parties agreement.”

A spokesperson for the Fatbird Restaurant Group told PEOPLE they can’t comment on pending litigation. 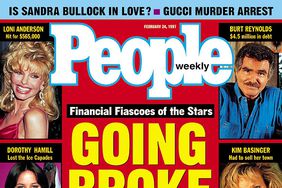 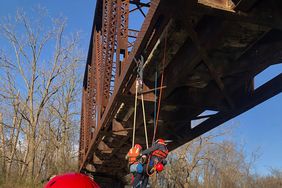 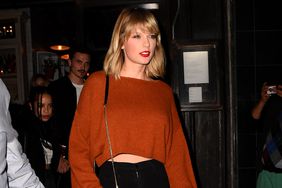