Moldy food isn’t usually something a restaurant would brag about, but Burger King is using the tactic to celebrate a change to the menu: Their Whopper is now free of artificial preservatives.

Burger King is officially rolling out the updated sandwich—which the company says is made without preservatives, colors, or flavors from artificial sources—and is now available in more than 400 locations nationwide and across Europe. The burger will be available in all U.S.-based restaurants by the end of the year.

In the commercial spot, Burger King literally lets its iconic burger rot on camera. The ad shows the burger slowly decomposing as the days pass since the sandwich was prepared—and by day 34, it’s nearly covered in fuzzy, green mold. “The beauty of no artificial preservatives,” flashes across the screen.

The brand also says they’ve removed MSG and high-fructose corn syrup from all food items in many European countries and across the U.S.

WATCH: Here Are 8 Meal Options From Your Fave Chain Restaurants That Are 500 Calories or Less!

These changes come at a time when some fast food chains have faced increased scrutiny of their products.

In early January, a Utah man claimed that a McDonald’s burger he bought in 1999 appeared to still remain in perfect shape. In response, a representative for the burger chain explained, “In the right environment, our burgers, like most other foods, could decompose. But, in order to decompose, you need certain conditions — specifically moisture…Without sufficient moisture – either in the food itself or the environment – bacteria and mold may not grow and therefore, decomposition is unlikely.”

A live stream of the last remaining McDonald’s burger and fries purchased in Iceland before the company closed its locations there went viral recently as well. The menu items have been untouched for ten years and have yet to decompose. 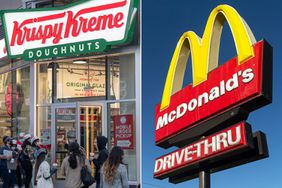 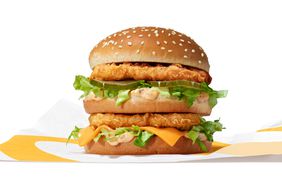 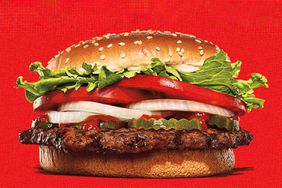 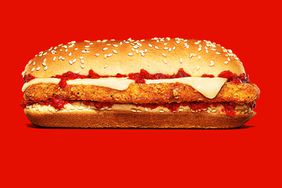 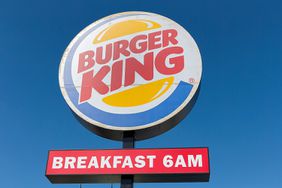 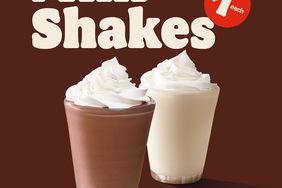 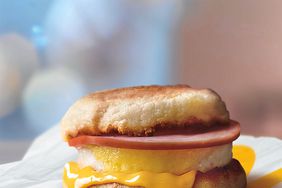 McDonald's Is Giving Away Free Egg McMuffins on Monday