"This is a community we love dearly," a spokesperson for Burger King said in a statement, as they took a jab at their rival fast food chain

Burger King has once again thrown down the gauntlet in the chicken sandwich wars, and this time, it's personal.

The burger chain took aim at Chick-fil-A's history of donations to anti-LGBTQ organizations, as they announced their Ch'King chicken sandwich last week on Twitter. "The #ChKing says LGBTQ+ rights!" the company wrote.

"During #Pride Month (even on Sundays) your chicken sandwich craving can do good!" they added, taking a not-so-subtle jab at Chick-fil-A being closed on Sundays. "We are making a donation* to @HRC for every Ch'King sold."

For each Ch'King sandwich sold through June 30 (the end of Pride Month), Burger King is donating forty cents to the Human Rights Campaign (HRC), up to $250,000. "This is a community we love dearly and have proudly supported over the years, so we couldn't miss an opportunity to take action and help shine a light on the important conversation happening," a Burger King spokesperson said in a statement to USA Today.

The latest in the chicken sandwich saga — which has picked up heat since Popeyes unveiled their own version in 2019 — comes after The Daily Beast recently revealed Chick-fil-A owner Dan Cathy as one of the high-dollar donors behind the National Christian Charitable Foundation (NCF), which has taken aim at the Equality Act. After passing the House in February, President Joe Biden has promised to sign the final bill, which would make it illegal to discriminate against LGBTQ people in most settings.

Cathy, who has a history of backing similar organizations that work against LGBTQ causes, has voiced his opposition to same-sex marriage in the past. In 2012, he said that the United States was "inviting God's judgment on our nation when we shake our fist at him and we say we know better than you as to what constitutes a marriage."

Chick-fil-A President and Chief Operating Officer Tim Tassopoulos announced in 2019 that the company would cease donations to certain anti-LGBTQ organizations after the company faced backlash.

RELATED VIDEO: How to Make the Perfect Fried Chicken Sandwich from the Institute of Culinary Education

"There's no question we know that, as we go into new markets, we need to be clear about who we are," Tassopoulos told Bisnow, explaining that the company was shifting their philanthropic focus to education, homelessness and hunger. "There are lots of articles and newscasts about Chick-fil-A, and we thought we needed to be clear about our message."

Chick-fil-A did not immediately respond to PEOPLE's request for comment. 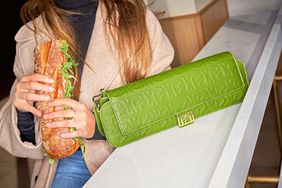 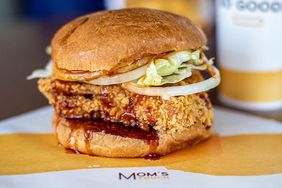 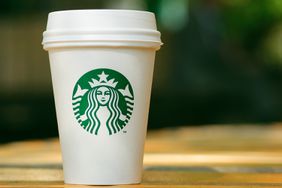 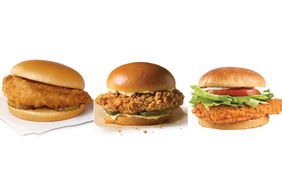 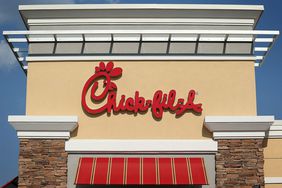 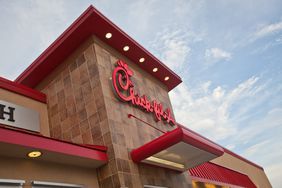 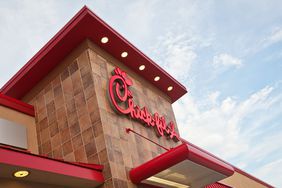 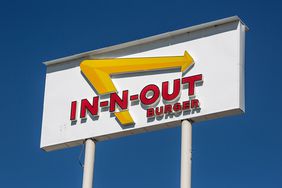