Andy Goeler, vice president of marketing for Bud Light, is calling it the "next generation of light beer" in a new report

But Light is about to get even lighter.

Anheuser-Busch has announced it will release its first zero-carb beer called Bud Light Next in early 2022, according to CNN Business. They will be the first major brewing company to do so, too.

Andy Goeler, vice president of marketing for Bud Light, told the outlet that it took 10 years and more than 130 prototypes to create their latest concoction, which he called the "next generation of light beer for the next generation of beer drinkers."

"Today's consumers have got options of low calorie and low carb products, this is another entry to have something that goes all the way to zero carbs," Goeler said in the interview. "It's a big consumer trend we see across many consumer industries."

Goeler said the beverage is "light, refreshing and clean" with citrus notes.

Bug Light Next will contain 4% alcohol-by-volume and 80 calories in a 12-oz. serving, per CNN Business. A typical Bud Light of the same size contains 30 additional calories and 0.2% more ABV.

Taco Bell Is Offering a 30-Day Taco Subscription Service, But There's a Catch

Anheuser-Busch has had its fair share of success with its light beer endeavors over the years. But Goeler doesn't believe the emergence of Bud Light Next will impact other popular low-calorie brands they own like Michelob Ultra.

The brand has also been successful with the growing craze around seltzers, another low-calorie alcoholic drink. Data from Information Resources Inc. shows both Bud Light and Michelob were among the top 10 seltzer sellers in the United States, according to a July report by Beverage Industry.

Goeler told CNN that Bud Light Next is part of Anheuser-Busch's goal to be "evolving and innovating" as new generations of drinkers enter the market. The brand has already succeeded in doing so thus far, he said, with Bud Light Seltzer and fruit-flavored Bud Lights.

"This is another pillar in providing the right products for the right consumers," Goeler told the outlet. 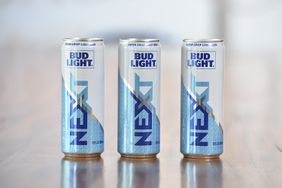 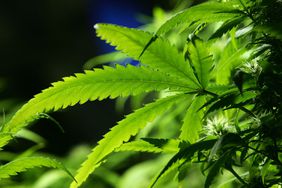 Congress Promised a Productive Lame-Duck Session: Here's What They're Accomplishing in Final Weeks of Term 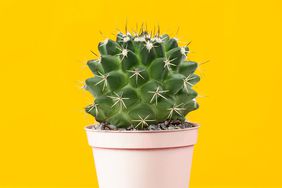 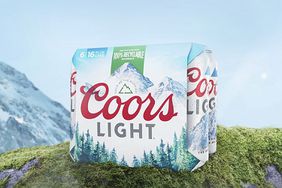 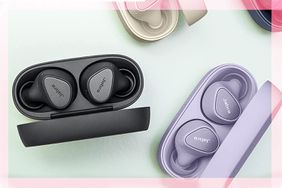 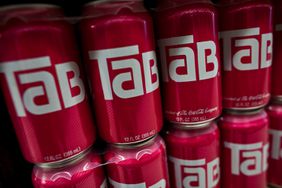