Greggs, a British bakery chain, has apologized for replacing the Baby Jesus with a sausage roll in a promotional image for its advent calendar.

After the image was published, controversy soon swirled around the non-traditional advertisement.

Simon Richards, the CEO of The Freedom Association — which describes itself as a “non-partisan, centre-right, libertarian pressure group” — announced he was offended by the “anti-Christian” image and called for a boycott of the bakery chain.

“Please boycott @GreggsOfficial to protest against its sick anti-Christian Advent Calendar. What cowards these people are: we all know that they would never dare insult other religions! They should donate every penny of their profits to @salvationarmyuk,” he wrote, referencing the Christian charity.

And Daniel Webster, a spokesman for the Evangelical Alliance of Britain, told The New York Times that although he did not find the image offensive, he thought that depicting a holy figure as a piece of meat was an attempt to create “processed outrage to sell processed food.”

But while some people were offended, others thought the promotional picture was funny.

Wrote one Twitter user, “the sausage roll is a sacred and holy sacrament because ‘Jesus’ backwards is ‘susej.’ ”

And one account, claiming to be the sausage roll Jesus, wrote, “I don’t know what all the fuss is about? I’m not even bothered.”

In response to the controversy, a spokesperson for Greggs told USA Today that “We’re really sorry to have caused any offense, this was never our intention.” 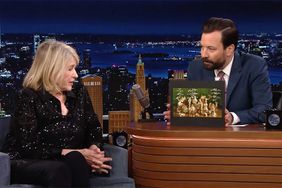 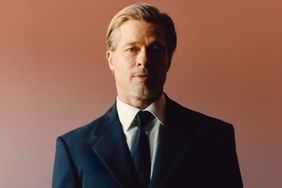 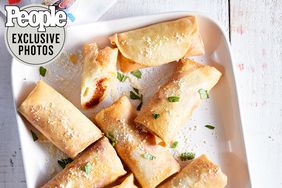 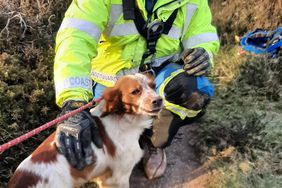 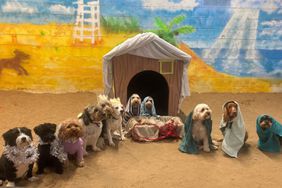