Years before, while compiling their wills, Dan Gasby says he and B. Smith had a frank discussion about their futures should either of them become incapacitated

When Dan Gasby announced to the world in December that he had found love while caring for his wife of 26 years, Barbara “B.” Smith, who is suffering from Alzheimer’s disease, things got ugly.

Friends of the former cover model—who went on to success as a restaurateur, author and lifestyle icon—cried foul after Gasby wrote on Facebook in December that he was dating Manhattan chef Alex Lerner, 53. Their critics on social media said Gasby was cheating on his wife, and that he and Lerner should be “ashamed.”

But the naysayers don’t know the whole story, the former TV producer, 64, tells PEOPLE in this week’s issue.

“They say I am disrespecting her,” says Gasby, who is his wife’s main caretaker along with his daughter Dana, 32.

Years before, while compiling their wills, he says the couple had a frank discussion about their futures should either of them become incapacitated.

B. Smith’s Husband Has New Girlfriend While Caring for Her Amid Alzheimer’s Battle

“B. asked me to go on with my life,” he says. “Anyone who says B. didn’t do that doesn’t know B. We wanted each other to be happy.”

Smith was officially diagnosed with early-onset Alzheimer’s in 2013, but had begun exhibiting classic signs of the disease, including mood swings and increasing bouts of forgetfulness, for several years before that, he says.

Her frightening diagnosis came while she was still in the midst of building her empire. Over the years she opened three eponymous restaurants, penned three cookbooks, hosted the nationally syndicated show, B. Smith With Style, and was the first African American woman to grace the cover of Mademoiselle magazine and launch her own brand of home goods at Bed, Bath and Beyond.

To read more on Gasby, Smith, and Lerner, pick up the latest issue of PEOPLE, on newsstands Friday.

But as time wore on, Gasby watched as the woman who knew every detail of her businesses down to the letter slipped deeper and deeper into the throes of the disease, which left him depressed and feeling like his own life was slipping away.

“What we would like people to know is that when somebody has Alzheimer’s, how devastating it is, how 24/7 it is, how draining it is,” he says.

Saying no to putting Smith in a home, he and his daughter, Dana, 32, help feed her, bathe her, dress her (which can take up to 45 minutes, says Dana) and keep her safe, he says.

Finding a partner in Lerner, with whom he hosts a radio show on 77WABC, has helped him cope with the overwhelming responsibilities of caring for Smith.

“You can be a caregiver and be loving to the patient and your loved one but you can still find some joy. It doesn’t need to be one or the other.” 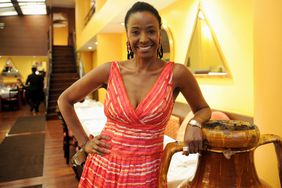 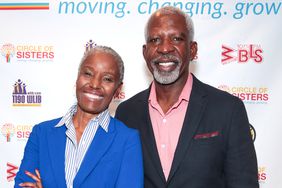 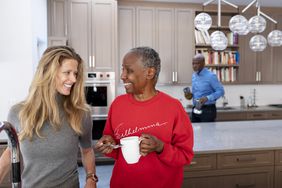 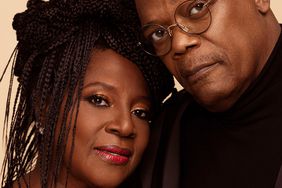 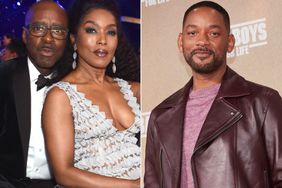 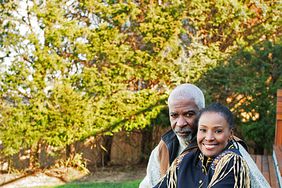 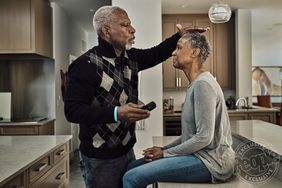 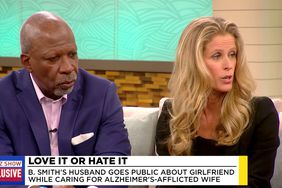 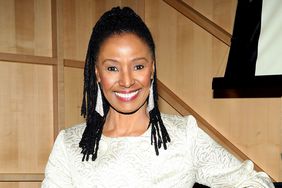 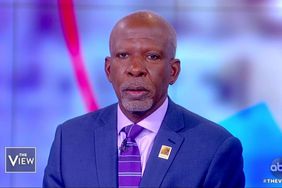 B. Smith's Husband Responds to Criticism Over New Girlfriend Amid Wife's Alzheimer's Battle 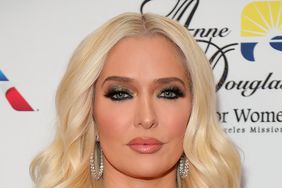