Anthony Bourdain Parts Unknown has won two Creative Arts Emmys, more than one year after the tragic death of its namesake star.

The CNN travel series took home a win for outstanding informational series or special on Saturday, while Bourdain himself won the outstanding writing for a nonfiction program for writing the episode titled “Kenya.”

The emotional wins were met with messages from those who knew Bourdain best, including his assistant Laurie Woolever and his close friend, chef José Andrés.

“One of a million things I wish he were here for,” Woolever wrote on Twitter.

Bourdain previously won a posthumous Emmy at last year’s ceremony, which came just months after he died by suicide at age 61 on June 8, 2018.

Though many episodes of Parts Unknown‘s 12th and final season were unfinished at the time of Bourdain’s death, CNN and the series’ production company, Zero Point Zero, decided to air the episodes.

“Kenya,” which won Bourdain his Emmy this year, was the only episode to feature the star’s narration. 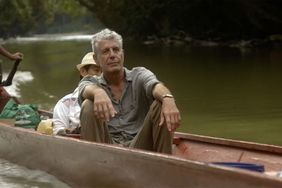 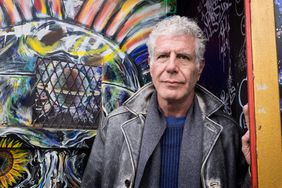 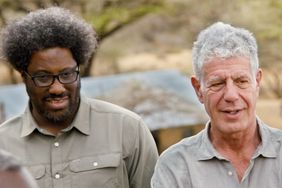 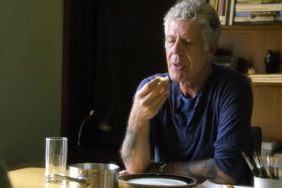 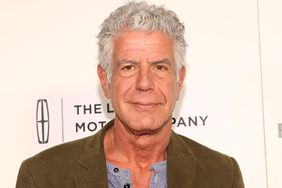