The I Feel Pretty star seemed baffled by the idea of changing her name—but not because she's avoiding the long lines at the DMV.

Amy Schumer won’t be rushing off to the courts to get her name changed any time soon.

The actress—who married chef Chris Fischer during a surprise ceremony in front of 80 guests at an outdoor ceremony in Malibu on Feb. 13.—posted an Instagram story on Sunday of her dad asking if she would be taking her new husband’s last name.

“Are you still Amy Schumer or are you Amy Fischer now?” says Schumer’s father, Gordon.

The I Feel Pretty star seems baffled by the idea, but not because she’s avoiding the long lines at the DMV.

“I’m not Amy Fischer! Do you remember who Amy Fischer is? The Long Island Lolita,” she says with a laugh.

Mary Jo survived the attack, and Fisher served seven years in jail for assault. She went on to star in adult films after her release from 2007 to 2011 before retiring and moving to Florida.

“No, I’m keeping my last name—I’m keeping your last name,” Schumer continues in the video of her father.

The Trainwreck star appears to have returned from her food-filled, Italian honeymoon with Fischer. Last week, Schumer posted photos and videos of their trip, where they sipped cappuccinos, road segaways and shopped for cured meats.

Fischer is an award-winning cookbook author and runs his family’s farm Beetlebung Farm in Martha’s Vineyard. Before taking over the family business, the chef worked under Mario Batali and alongside April Bloomfield at Babbo in New York City and cooked around the world in kitchens like St. John Bread and Wine and The River Café in London. 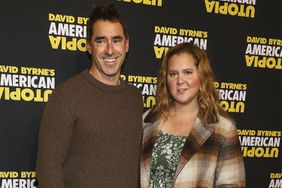 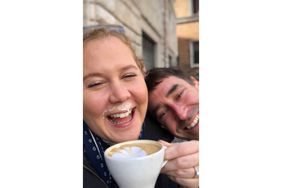 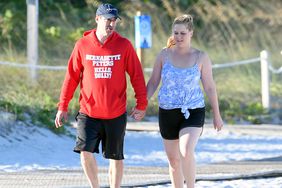 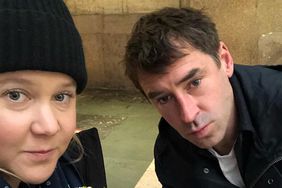 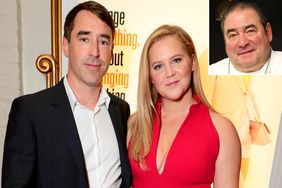 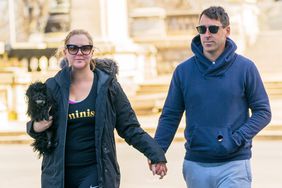 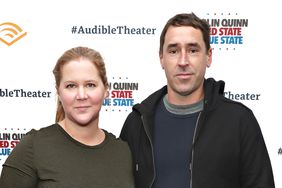 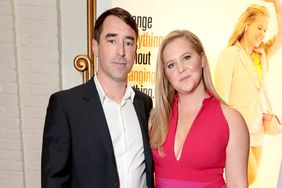