How Almased Changed My Life 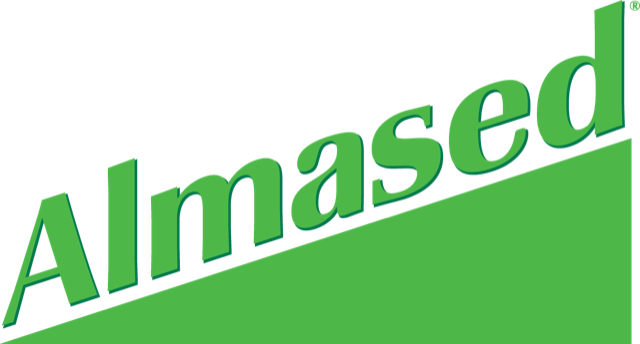 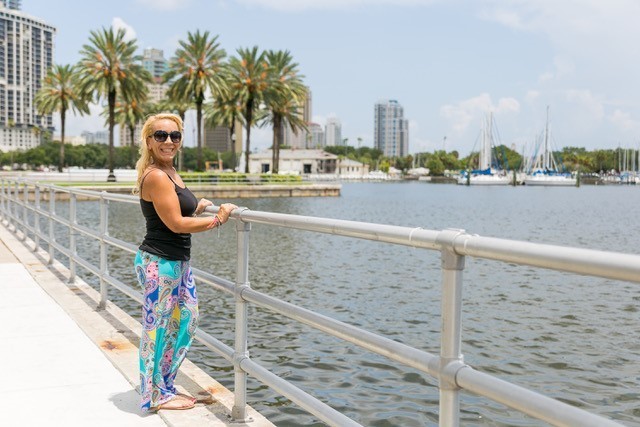 Wendy had tried everything. Name a diet, she’s tried it. Individually measuring out all her food, 21-day resets, points-based dieting. Nothing worked. Nothing was ever successful.

“I didn't care what I was eating,” she says. “Of course, I tried to eat healthy. But if I was hungry and there was fast food place to go to—I would go in and get a cheeseburger. I wasn't really watching what I was eating. And I wasn't exercising.”

Then she spent the 4th of July weekend with her brother last summer. His girlfriend was spreading the gospel of Almased. “Wendy should try it,” she said.

“I had never heard of Almased in my life,” Wendy recalls. “I was there visiting, and we were talking about how I wanted to lose weight since I was at the heaviest I had ever been.”

Wendy started Almased with a two-week fast on July 7, 2017. Her life has improved every day since. The day she started she was 204 pounds; her goal was 140. To motivate herself when she started, she put a picture on her refrigerator of herself at 204 pounds.

“When I looked at that picture, it just gave me the drive and the motivation to stick with it,” she says fondly.

Wendy didn’t just hit her goal of 140 pounds—she passed it, losing 66 pounds and dropping eight pants sizes. She still does her Almased shakes for breakfast, but she’s learned to love eating healthy along the way. Losing weight from Almased was the positive reinforcement she needed. Pretty soon, Wendy was living lighter.

“I can't even describe it. I feel like a whole new person,” she says. “You feel that you can look at yourself in the mirror and say wow, “I look really good. I feel great”. Everything around you just kind of falls into place.”

Wendy says that losing the weight with Almased has made her feel like a better person, better friend, better coworker, and a better mom. She feels good about herself and that’s reflected in her work and life.

But it’s not just the weight. With Almased she feels empowered to eat healthier than she did when she was trying to, well, eat healthy. When she dieted in the past, it would work for a few weeks then she’d go back to her normal habits and eventually put on the weight she lost. No longer.

“So for instance, last night I went to an ugly sweater holiday party,” she says, laughing. “They had brownies and cookies and lots of sweets. The old Wendy would have had about five cookies and three brownies. But then new Wendy? I had half of a brownie. And that's the thing about Almased. It helps me with my cravings so that I don't want four brownies.”

Results not typical. Individual results will vary based on starting weight and program adherence. Consult with a physician before starting on any weight loss program