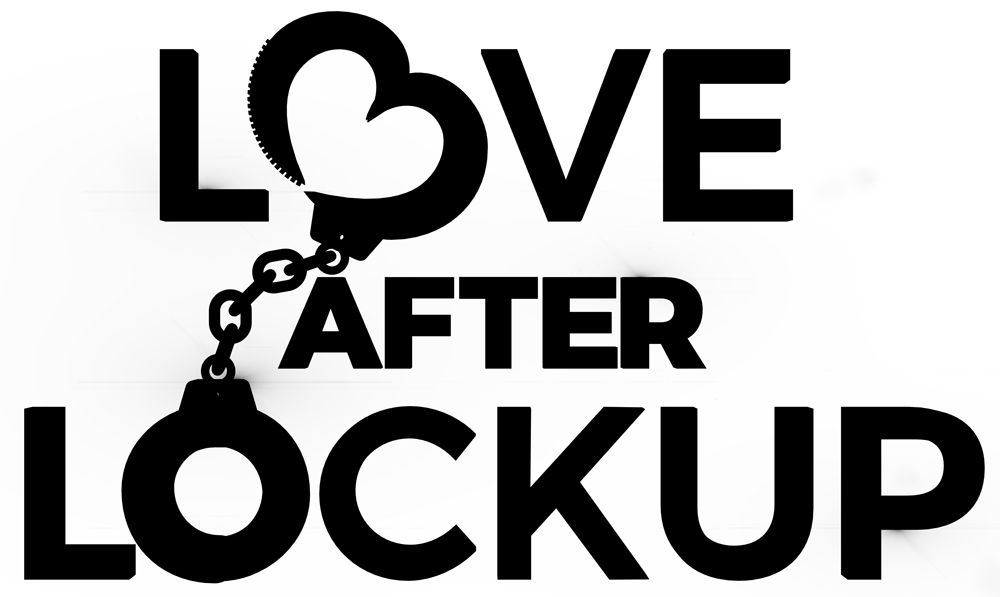 Love, betrayal, disappointment, bliss! Emotions ran high on Season 1 of Love After Lockup, as couples counted down the days until they could be together without hearing the clank of prison bars between them. But adjusting to life and love on the outside brings plenty of drama. Here are the top seven most shocking and emotional moments—plus a hint of what’s to come in Season 2. The new season premieres Friday December 7th at 9/8c on WE tv. 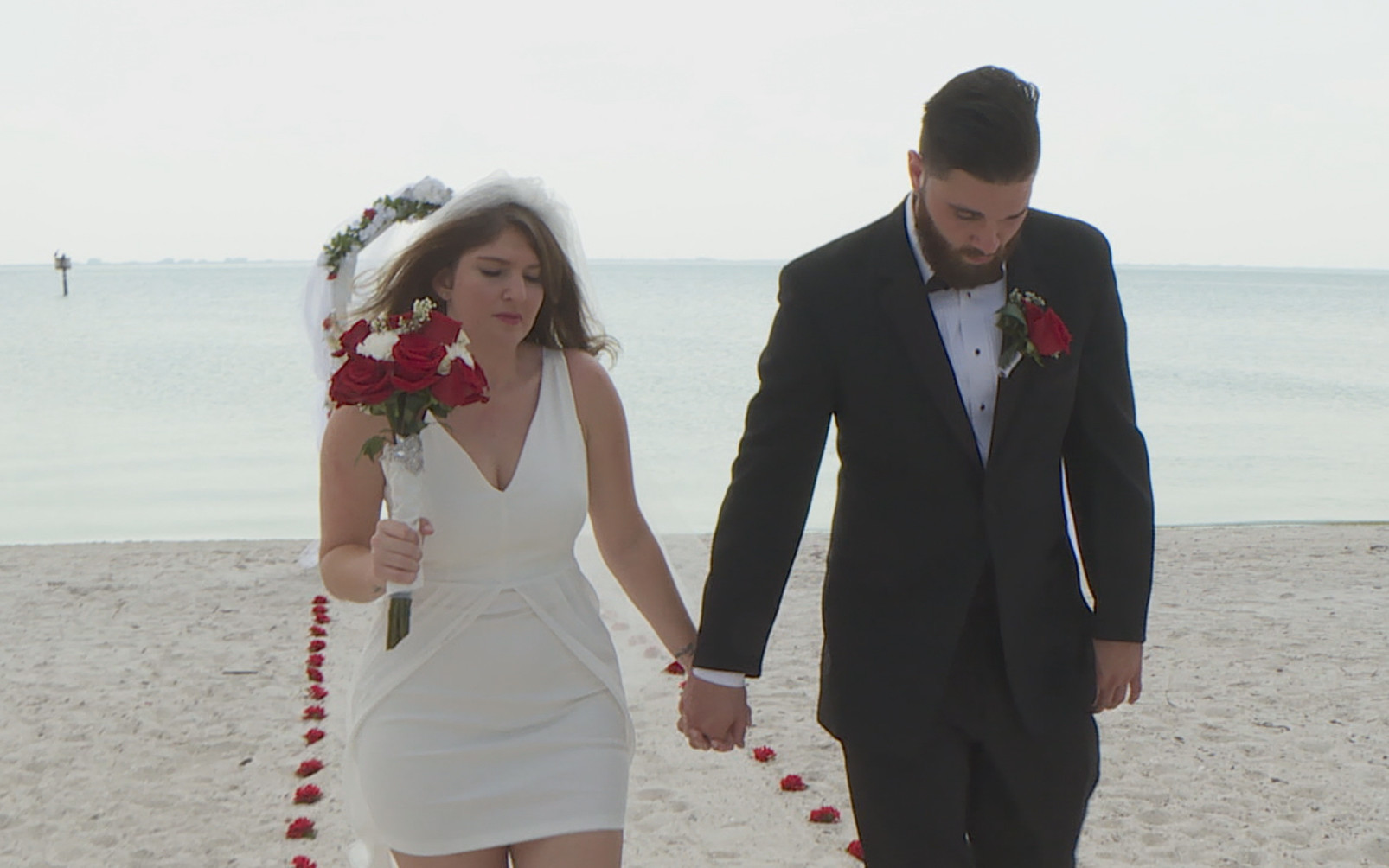 Ready for more Love After Lockup? Season 2 premieres Friday, December 7 at 9/8C on WE tv.