On Saturday morning, Zach Adams, who was found guilty of first-degree murder and the aggravated rape of Holly Bobo, was sentenced to life in prison without parole

On Saturday morning, Zach Adams, who was found guilty of first-degree murder and the aggravated rape of Holly Bobo, was sentenced to life in prison without parole.

Adams, 33, was found guilty on Friday and defense and state prosecutors worked together to arrive at a plea agreement which allowed Adams to avoid the death penalty, reports CBS News.

Lawyers reached the plea deal early Saturday morning before jurors in Hardin County were brought in for sentencing, according to News Channel 5.

As part of the agreement, Karen Bobo, mother of Holly Bobo, was allowed to deliver a statement before the jury, reports WSMV.

Adams will serve life without parole on the murder counts — he was found guilty of eight counts — which were merged into one count. An additional 50 years was added to the sentence for the rape convictions.

On Friday, Adams was found guilty in the killing of Bobo, a 20-year-old Tennessee nursing student, was found dead in the woods in 2014, 3 ½ years after she was taken from outside of her family’s semi-rural Decatur County home on April 13, 2011.

Adams is the first of three men to go to trial in the killing of Bobo. Jason Autry and John Dylan Adams (Zach’s brother) were also charged. All three men pled not guilty.

Mark Gwyn, the Tennessee Bureau of Investigation director, said in a statement Friday that he hoped the verdict would bring closure to Bobo’s family, according to The Jackson Sun.

“Since the start of this investigation, our priority has been to pursue justice for the family and friends of Holly Bobo,” he said. “Today, though we are gratified by the jury’s verdict, our thoughts remain with them.”

In mid-September, Autry testified that he acted as a lookout for Adams while his friend fired a bullet at Bobo that killed her.

“I need you to help bury this body,” Autry said, repeating the words Adams spoke to him at the time.

According to the Associated Press, Autry was on a list of witnesses who were offered immunity in the case. Autry said he testified because he was seeking leniency, the AP reports.

Autry’s lawyer indicated to the judge in the case that he had reached a deal with prosecutors, while a trial date for John Adams has not been set, according to the AP.

“She was never gonna come out of that blanket alive, not a chance,” Hagerman said. “[Autry] knew just how guilty he was, just how guilty they all were – and for years, he kept his secret.”

Bobo’s family was present throughout the trial, with her mother breaking down in tears as she testified. 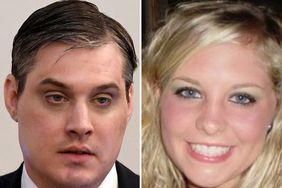 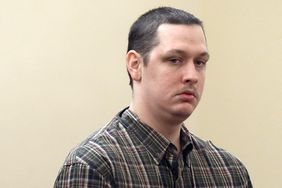 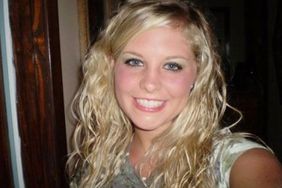 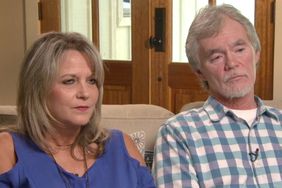 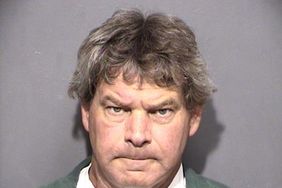 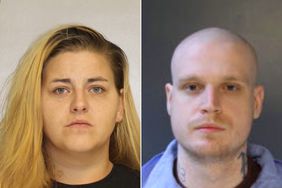 Pa. Woman Offered Man $30,000 to 'Whack' Stepmother, Drove Him to Scene and Gave Him Knife to Kill 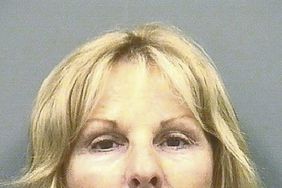 N.C. Woman Murdered Husband's Co-Worker Because She Mistakenly Thought They Were Having an Affair 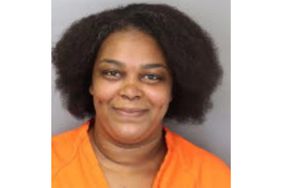