Jones, who is 24, was taken into custody by federal authorities on Monday in Chicago, a U.S. Attorney’s Office official tells PEOPLE. He is charged with two federal counts of producing child pornography.

According to Joseph Fitzpatrick, an assistant U.S. attorney in the Northern District of Illinois, Jones is accused of having underage girls “prove” how big of a fan they are by sending him pornographic videos of themselves.

In the summers of 2016 and 2017, federal officials allege, Jones had two underage girls send him multiple inappropriate videos over social media. The first victim sent Jones videos in August 2016 while the second was in contact with the singer in May 2017, according to authorities.

Jones remains in custody and is set to appear in court for a detention hearing on Wednesday, Fitzpatrick says.

It appears that he has not entered a plea to his charges, and it is unclear whether he has an attorney.

Efforts to reach Jones directly for comment on Tuesday were not successful.

Jones — who has more than 500,000 YouTube subscribers and whose videos have been seen millions of times — previously faced claims that he behaved inappropriately with his female fans.

According to an Alternative Press article in May 2015, Jones was accused of lying about his age so girls would send him videos of them twerking. An online petition in 2015 made similar allegations.

In a statement and video he released in response, Jones said he had asked his fans for “twerking videos” — but nothing more. 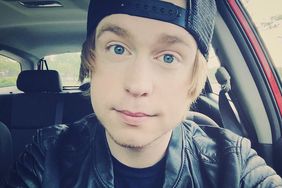 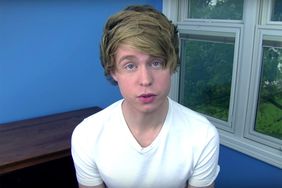 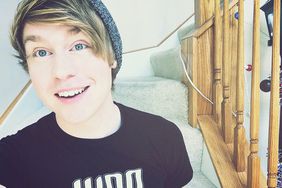 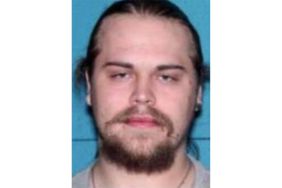 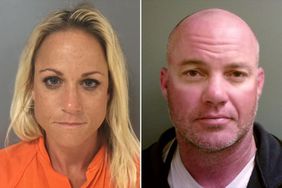 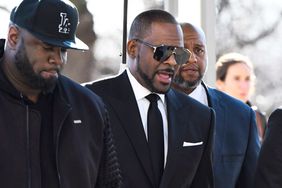