Wyoming Boy, 2, Found Dead Near Home Hours After He Was Reported Missing

Athian Rivera was last seen Friday at around noon

A 2-year-old Wyoming boy who was reported missing last week has been found dead.

On Friday morning, Athian Rivera, 2, was reported missing, the Cheyanne police announced in a Facebook post. Three hours later, the department updated their post to announce that the boy's body had been found.

According to police spokeswoman Alexandra Farkas, Athian was last seen alive at around noon. His body was located in a dumpster not far from where he was reported missing.

Farkas told reporters a reverse 911 call was used to locate the child within half a mile of his last known location.

The child's cause and manner of death have not been revealed. Farkas did not take any questions at Friday's press conference, stating that the investigation remains ongoing.

Anyone with information about Athian's death is urged to contact police at 307-637-6525. 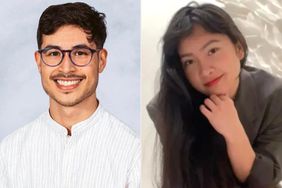 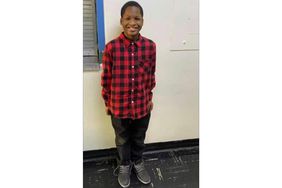 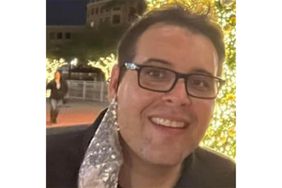