Woman Says Someone Intentionally Threw Acid on Her Service Dog, and Now Animal Is Blind

Gizmo is "the sweetest baby you can have, very playful and friendly," Many Garner wrote on a fundraising page on Facebook

A Texas woman is asking for help finding the person she believes threw acid on her service dog, blinding him.

The dog, Gizmo, is "the sweetest baby you can have, very playful and friendly," Many Garner wrote on a fundraising page on Facebook to help pay for medical bills. "Now my baby is blind and will have to have both of his eyes removed. His life will not be the same, he will not be able to play with his toys or even see again."

According to Garner, Gizmo's life changed forever after she let him outside to relieve himself on March 20. Moments later, she found him on her Houston home's porch shaking with what appeared to be burns all over him.

Gizmo was hospitalized for a week. Doctors told Garner the dog was suffering from chemical burns. On Facebook, she wrote that it looked like "someone had caught him on fire."

She added, "A pest control officer said that it was a large amount intentionally put on him, not to mention he had internal bruising in his chest as well as mouth messed up where they possibly could have kicked him afterwards."

Garner has reached out to both the police department and sheriff's office but says she was told neither would investigate the abuse. However, a spokesperson for the Harris County Sheriff's Office tells PEOPLE the case is under investigation.

A spokesperson for the Houston SPCA tells PEOPLE Garner filed a report for animal cruelty, but the spokesperson says she declined the organization's offer to do a cruelty exam on the dog. 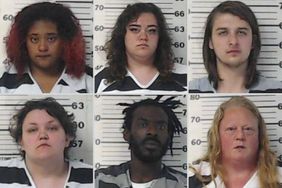 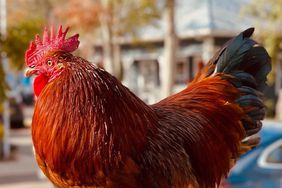 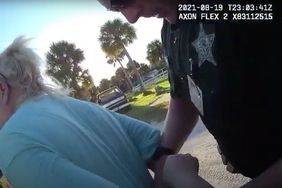 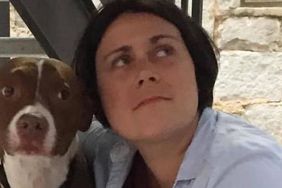 Autopsy Report Says Atlanta Woman Was Stabbed 50 Times and Had the Letters 'F,' 'A,' 'T' Carved into Her Chest 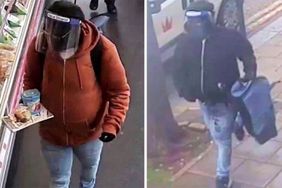 U.K. Med Student Sentenced to 15 Years After Disguising Himself, Throwing Acid on Ex-Girlfriend 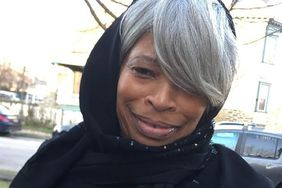