Ashleigh Wade, the New York woman who fatally stabbed her friend before cutting the victim’s baby out of her womb, was found guilty of second-degree murder and kidnapping on Thursday.

The 24-year-old woman wept as the verdict was read. It took the jury just five hours to convict her. When she is sentenced on October 20, Wade faces life in prison.

Assistant District Attorney Meredith Holtzman told the jury that Wade faked a pregnancy in 2015 when she lured her friend, Angelikque Sutton to her home. When Sutton arrived, Wade slashed her in the face and neck, cutting her larynx so that she couldn’t scream. Although Sutton fought back, she bled to death.

Subsequently, Holtzman told the jury, Wade took a paring knife to Sutton’s abdomen and cut out her uterus, removing the baby.

The baby girl was named Jenasis. Holtzman told the jury that Wade wrapped up the newborn and fed her a bottle of formula. She then told her boyfriend that she’d just had a baby — but that she’d done a bad thing.

The prosecutor read a written confession by Wade in court and the defense conceded many of the case’s details, but argued that Wade was mentally disturbed, and she truly believed that the baby was her own.

After the murder, Wade told detectives that she wanted to “rescue” the baby because she had lost her own. Prosecutors say that Wade’s supposed pregnancy was actually imaginary. “I sat there thinking about my child that died and thought that I couldn’t have any more children die so I rescued the baby,” she wrote in her confession. “Holding her felt right and I believed that the little girl was mine.”

Jenasis is now a healthy toddler living with family members. 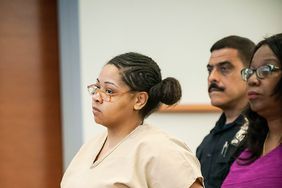 N.Y. Woman Allegedly Stabbed Pregnant Friend on Her Wedding Day And Stole Baby From Her Womb 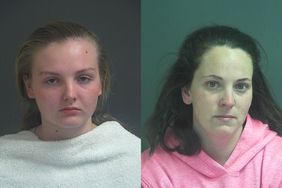 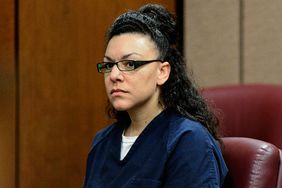 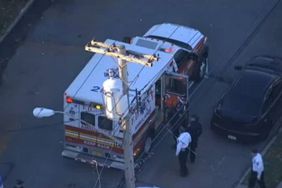 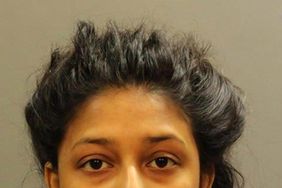 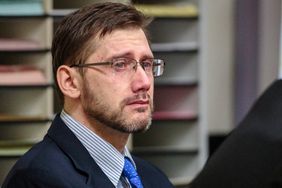 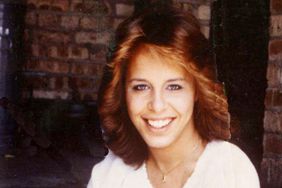 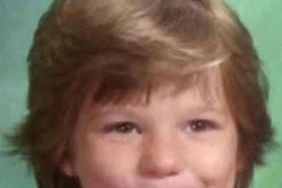 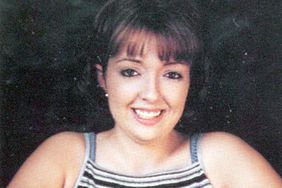