As she danced alone in the living room of her Hagerstown, Maryland, apartment, recording herself for a video she planned to post on TikTok, Hannah Viverette was startled still when a man allegedly forced her patio door open.

"Who are you?," Viverette asks immediately in the now-viral video, captured Sunday night. "Please get out."

The man, Viverette tells WTTG, was wearing a hooded sweatshirt, and allegedly stood in the doorway, hands in his pockets, smiling at her and talking to himself.

She recognized the man, she explained; while she's never spoken to him, she said she has seen him in the area, as he resides in a nearby building.

Viverette said that man — identified later by police as Angel Moises Rodriguez-Gomez — allegedly asked her if he was her friend and she replied, "No." He then allegedly asked, "Are you sure?"

At that point, she said she demanded he leave.

The 25-year-old then fled out the front door, and started knocking on neighbors' doors for help, she told Inside Edition.

Viverette, whose TikTok handle is @hrviverette, later posted the frightening footage, with the caption, "That moment when you’re recording yourself dancing and your stalker climbs into your second story balcony to break in." It garnered over 5 million likes.

Rodriguez-Gomez, 36, has been charged with third and fourth degree burglary, second degree assault, stalking, and malicious destruction of property. He posted bond for his release, according to WDVM.

Viverette is not sleeping at her home now after learning Rodriguez-Gomez was released on bond.

"The only thing law-enforcement has been able to tell me is that a lot of it has to do with not wanting to house him due to COVID," Viverette said in the WTTG interview. "I just really don't think it's fair that he's walking freely right now. And I have to watch my back at every angle."

He has yet to enter pleas to the charges against him, and PEOPLE was unable to determine if he has an attorney who could speak on his behalf. 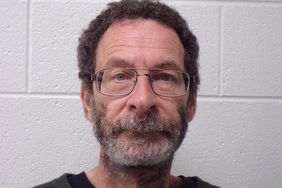 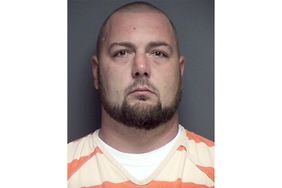 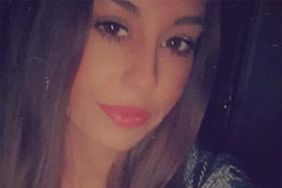 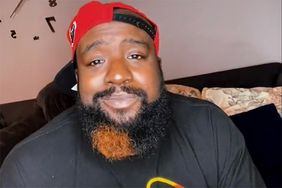 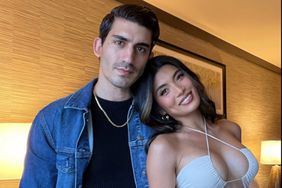