Country singer-songwriter Willie Nelson and several fellow musicians were charged with misdemeanor drug possession by Louisiana police after a search of their tour bus on Monday turned up marijuana and psychedelic mushrooms.

State police spokesman Willie Williams said the bus was stopped early on Monday morning about seven miles east of Lafayette, La., for a routine commercial inspection, and a state trooper smelled marijuana inside the bus.

State Police seized about 1-1/2 pounds (0.7 kg) of marijuana and two-tenths of a pound (91 grams) of mushrooms from the bus, Williams said.

Nelson and four other passengers on the bus were cited for possession and released, while the driver had his commercial driving privileges suspended in addition to being cited for possession. Nelson faces possible jail time of up to six months and an unspecified fine, police said.

“There was no trouble whatsoever,” Williams said. “They were all cooperative.”

A rep for Nelson said she had no information about the arrest.

Nelson, 73, has been an advocate for the legalization of marijuana. He became famous in the 1970s as part of the outlaw country movement that included influences from rock, jazz and folk music. 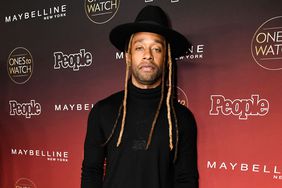 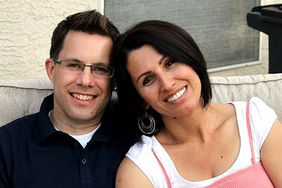 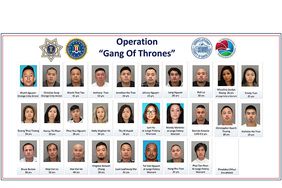 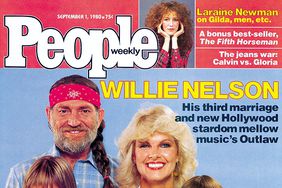 Desperate Over Drugs at Home, Kids Are Turning in Mom and Dad