After spending ten years in prison for killing her abusive husband, Wendy Maldonado is still adjusting to her new life of freedom

In a rare interview from her home in southern Oregon, Wendy Maldonado – who was released from prison in March after spending a decade behind bars for killing her abusive husband – tells PEOPLE that not a day goes by when she doesn’t savor her freedom.

“It hasn’t worn off,” the 47-year-old mother of four grown sons says. “It probably never will.”

Maldonado told police that she had no choice but to kill her husband Aaron in the early morning hours of May 1, 2005, after enduring years of relentless, sadistic abuse. On that morning, she and her then 16-year-old son Randy slipped into her sleeping husband’s bedroom in their Grants Pass, Oregon, home and crushed his skull with a hatchet and a hammer.

She called 911 and confessed to the murder moments later. During her trial the sickening, shocking extent of the abuse she received from Aaron — which included regularly being strangled until she blacked out and having 17 of her teeth knocked out — was graphically detailed.

“The worst case of domestic violence that any of us has seen” is how the judge who sentenced her described what she – and her four sons – had endured over the years.

Her case made national headlines and was the subject of the HBO documentary One Minute To Nine.

“If I hadn’t done this, I know we’d all be dead by now,” she told PEOPLE during an interview from prison last year.

Since her release from the Coffee Creek Correctional Facility in Wilsonville, Oregon, on March 5, Maldonado has been reunited with her four boys, including Randy, who spent 75 months in prison as part of a plea agreement.

Besides cooking, working at her new part-time job, shunning social media and spending time with her sons and other family members, the fiercely private Maldonado is in constant awe of her new life outside of prison. “Sometimes I’ll just get in the car and ride somewhere,” she says. “I’ll go to the store or to work and I’ll suddenly think, ‘In the last five minutes I’ve gone farther than I got to go in ten years.’ ”

Maldonado understands that she’s “still adjusting to freedom,” but worries that she’s not doing enough to help other women who find themselves trapped in the same situation that she endured during her 18-year marriage to Aaron.

Her goal, she insists, is to one day begin speaking in public and sharing her powerful, yet tragic story in the hopes of preventing further tragedies.

“It’s over for me,” she says. “But there are other women out there going through the same situation I went through. I keep thinking that if I could help just a few of them not have to go through what I did, then maybe all this happened for a reason.” 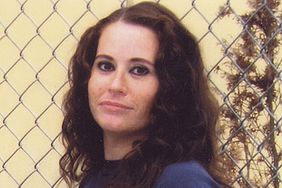 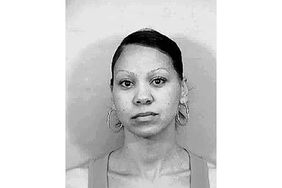 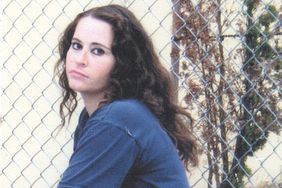 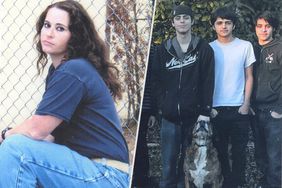