The two had been preparing for their wedding, a co-worker tells PEOPLE

Melissa Ott and her fiancé Adam Ward joyfully shared their dreams of a future together, starting with a wedding next summer on a beach in South Carolina.

“They were very excited about it, they really were,” Kimberly McBroom, an anchor at WDBJ , the Roanoke, Virginia, news station where the couple worked, tells PEOPLE. “He wanted to be a dad, she wanted to be a mom, they were not going to wait a long time to have kids.”

“They were very much in love and they were both so excited to get married.”

But those dreams were cut short when Ward, who worked at a cameraman at WDBJ, was gunned down during a live broadcast last Wednesday. Ott, who worked as a producer at the station, watched her fiancé’s last moments from the control room. Wednesday was meant to be her last day at the station.

“There were some rumors that [Melissa] received her dress on Wednesday, we had heard that and we thought that was true but I went to see her this afternoon and that was not true,” says McBroom, who was working during the shooting. “She has not received her dress yet, that it is still in the shop.”

Ott, whom McBroom says “is devastated” by Ward’s death, had spent early Wednesday morning before the on-air ambush relishing her last day at work before moving to Charlotte, North Carolina, with Ward for a new job.

“Before the show we were celebrating with her,” says McBroom. “Adam had brought her flowers, Alison [Parker, the reporter who was killed alongside Ward,] had brought her balloons, I brought a cake, it was supposed to be a celebration day.”

McBroom, who was on-air during the shooting, tells PEOPLE she at first thought it was a car backfiring that made the shooting noises. As she told viewers: “OK. Not sure what happened there. We will of course let you know as soon as we find out what those sounds were from.”

McBroom now relishes memories of her time working with Ward. “It could be a mundane story, an exciting story, but whatever it was we were going to have fun in the car, he’d ask me about my family,” she says. “He’d ask about my kids because he wanted desperately to have children with his fiancée.

“They wanted to have kids. He said, ‘We’re not going to wait long, we’re going to get started pretty soon.’ ” 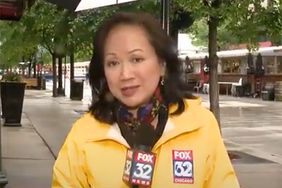 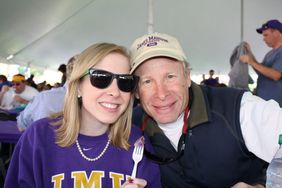 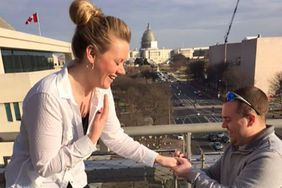 Over 500 Gather for Celebration of Adam Ward's Life 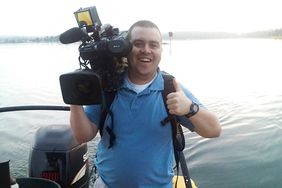 'He Loved Sports. He Loved Life. And He Loved People Around Him': Friends and Colleagues Remember Slain Cameraman Adam Ward as a Man with a Big Heart 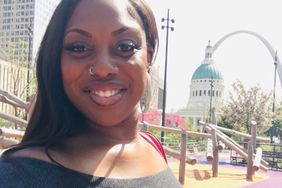 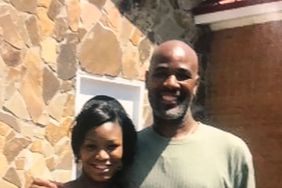 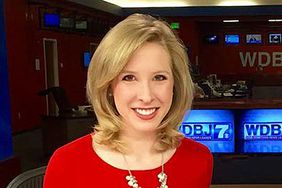 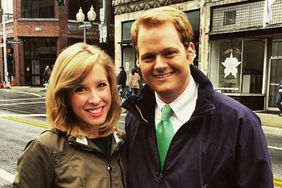 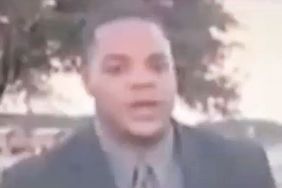 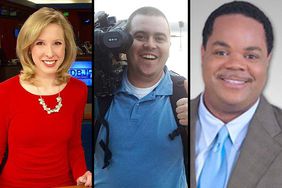 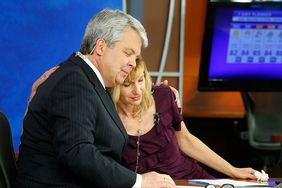 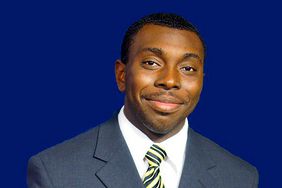