Maybe it’s the glasses, but rebel rocker Vince Neil looks rather pensive as he poses for his newly released mug shot.

The Mötley Crüe singer, sporting spectacles, a goatee and his long hair tied back, reported to the Clark County Detention Center in Las Vegas on Tuesday.

He’s due to serve 15 days there after pleading guilty to a drunk driving charge that stems from a DUI arrest last summer. The guilty plea, which spared Neil a trial, was part of a plea bargain that will also see him serve another 15 days under house arrest.

“I made a mistake, and I have to finally learn my lesson and go do a little bit of time,” Neil, 49, recently told PEOPLE about his legal troubles. “I’ve already learned my lesson.” 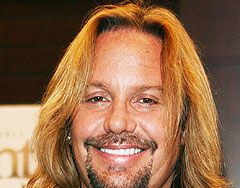 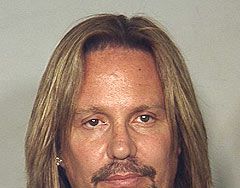 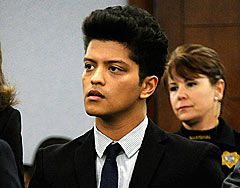 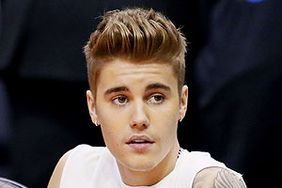