King Gold Chains is being sued for, well, not paying for his gold chains.

After noting that Tyga finally settled his $480,000 lawsuit with his former landlord, jeweler Jason Arasheben of Jason of Beverly Hills now hopes to collect the money he says the rapper has owed him since 2012. And it’s not a coincidence he’s hired the same lawyers – Danny Abir and Boris Treyzon from Abir, Cohen, Treyzon and Salo – to get the job done.

The Beverly Hills jeweler claims Tyga (whose birth name is Michael Ray Stevenson) agreed to drop $28,275 for the jeweler’s diamond pantheon watch in August 2012, and that the rapper also borrowed and never returned a $63,000 diamond Cuban link chain in December of the same year.

When Arasheben first filed suit in 2013, he tried to collect $185,306.50 in costs and late fees. The total rose again in January 2014, when court papers obtained by PEOPLE show a judge entered a default judgment against Tyga, ordering him to pay $208,334.47. Tyga’s rep told TMZ at the time that the situation was “all a misunderstanding.”

However, the judgment has yet to be paid and more fees have accrued since, bringing the new total “in excess of $270,000” in damages, interest and attorney fees, Arasheben’s attorney Danny Abir tells PEOPLE.

“In the meantime, Mr. Stevenson gives away cars, jewelry and cash,” Abir adds. “We will question his source of funds – ‘Where’s the money, what are you spending it on, what are your assets, will you be able to pay up for all of this?'”

Last week, Tyga had a warrant out for his arrest regarding money he owed his landlord Gholamreza Rezai, but it was rescinded once Tyga ponied up the settlement money while on vacation in Turks and Caicos with girlfriend Kylie Jenner, where the pair celebrated her 19th birthday with friends.

“We are going to make a demand on him and, depending on how he responds, we will proceed that way,” Abir tells PEOPLE of the action they plan to take against Tyga.

“If he says, ‘Okay, let’s get the client paid,’ we do it quickly and, if not, we have to go through some of the same exact hoops as we did [with Rezai]. We are trying to resolve this privately, without resorting to enforcement mechanisms. If that fails, we will utilize all tools available to enforce our client’s rights.”

A rep for Tyga did not respond to request for comment. 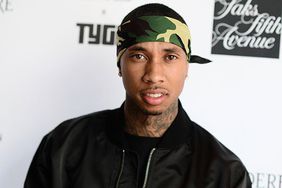 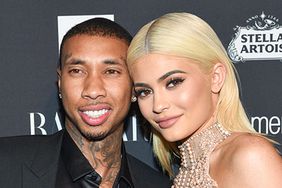 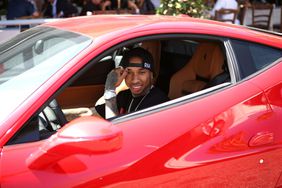 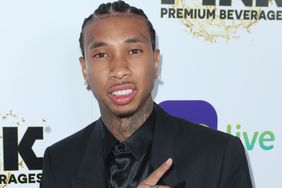 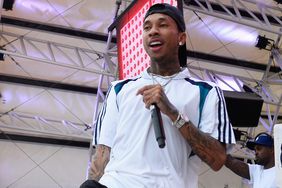