N.J. Boy, 3, Is Mauled to Death in Backyard by 2 Dogs, Mom Hospitalized

A New Jersey boy died from his injuries following the attack, while his mother remains in the hospital

The boy, whose name hasn't been released, and his mother were playing in the backyard of their Carteret, N.J., home when two pit bulls entered their backyard, the city's mayor, Dan Reiman, confirmed on his Facebook page.

The boy was transported by helicopter to the hospital and later died from his injuries, Reiman stated, adding that the boy's mother was taken by ambulance to the hospital, where she continues to be treated.

"According to Municipal records from the Board of Health, the dogs were not registered with the town, as is required by law," Reiman stated. "Both dogs involved in the attack were euthanized."

The identity of the dog's owner has not been revealed and it's unknown at this time whether charges have been filed against the owner, according to news radio station New Jersey 101.5.

The city's mayor stated that anyone interested in assisting the family with funeral and medical expenses can contribute to the mayor's nonprofit Charity Trust Fund, which will donate 100 percent of the funds to the family. 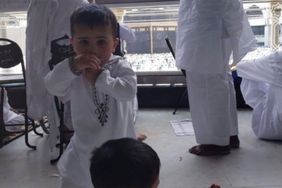 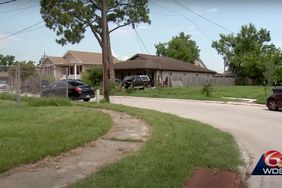 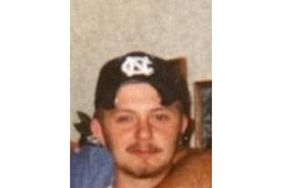 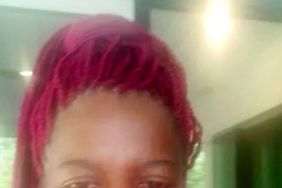 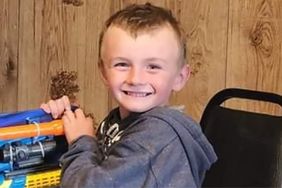 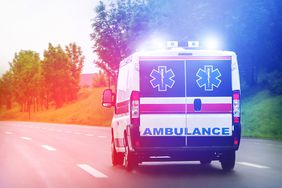 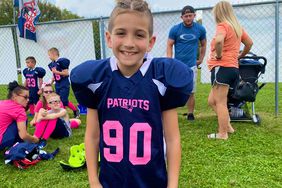 'It Was Like a Nightmare': Ky. Boy, 8, Recovering After Akita Attack that Required 300 Stitches