Tori Spelling is taking legal action against Benihana after sustaining a burn at the popular hibachi restaurant.

The Beverly Hills, 90210 alumna filed a personal injury lawsuit against the chain Wednesday, claiming she suffered wage loss, hospital and medicine expenses, general damage and loss of earning capacity after falling on a grill last Easter, according to court papers obtained by PEOPLE.

“Tori hadn’t even started to eat, when she slipped and fell,” a source told PEOPLE in April. “Not thinking, she grabbed onto the side of the hot grill and burned her arm. At the time, it didn’t seem as bad as the doctors told her it was the next day.”

The actress was dining with husband Dean McDermott, their four kids and extended family. 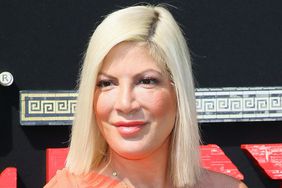 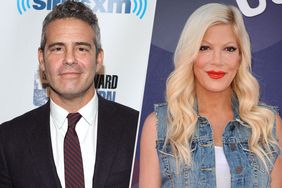 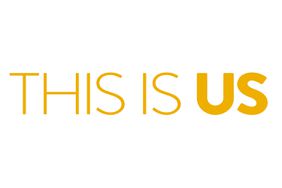 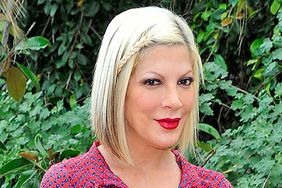 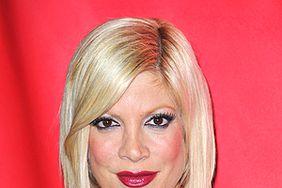 Poor Tori Spelling: A Look Back at the Emergency-Room Regular's Prior Injuries and Ailments 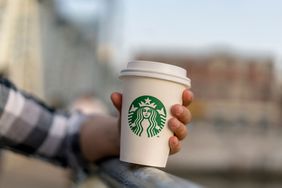 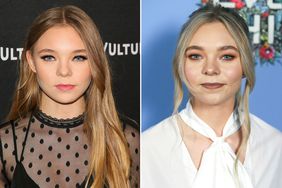