UPDATE: Tony Brown has been cleared of domestic assault charges, per a judge’s ruling on Sept. 27, 2017. “The prosecutor reviewed the evidence in the case and chose not to proceed with the prosecution and the charges were then dismissed by Circuit Court judge Amanda McClendon,” a representative for Brown told PEOPLE in a statement.

A Nashville Metro Police spokeswoman tells PEOPLE that Brown, a four-time Grammy winner and the 2008 recipient of the American Music Awards’ Lifetime Achievement Award, was detained by Belle Meade police shortly after 1 a.m.

The charge against the country music icon stems from an argument he allegedly had with a female family member who called 911 Monday evening at around 11:30 p.m., according to police.

The warrant claims Brown also grabbed the woman by her face before pushing her to the floor, on which she hit her head. The warrant alleges Brown “got on top of the victim and was pulling her hair” and then dragged her down a hallway.

The woman managed to break free and called her parents, who told her to phone 911, the report states. When she did, she scooped up her dog and ran into her car, where she locked herself inside, according to the report.

The warrant says the woman had “several marks on her body and visible signs of her hair being pulled due to the damage of her hair extensions.”

Brown remains in jail on a 12-hour hold after posting $10,000 bond, according to court records.

On Feb. 6, Brown remarried his wife Jamie Nicole Brown; the couple had divorced in 2014.

Brown is also the former president of MCA Nashville and the co-founder of Universal South Records. He did not return emails or calls Tuesday seeking comment. 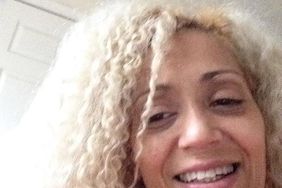 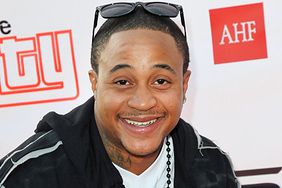