Tom Wopat has pleaded guilty to inappropriately touching two women in the cast of a musical in Massachusetts in which he starred, according to multiple reports.

According to the Associated Press, the actor — best known for playing Luke Duke in the Dukes of Hazzard TV series — was sentenced Friday to a year of probation after pleading guilty to two counts of annoying and accosting a person of the opposite sex.

Wopat, 66, was arrested and charged with indecent assault and battery — both felonies — as well as the two accosting charges last August while starring in a production of 42nd Street in the town of Waltham. He was also charged with cocaine possession at the time of the arrest.

According to TMZ, prosecutors dropped the felonies Friday as part of his plea deal; the cocaine charge will also be dropped as long as he doesn’t violate his probation conditions within the next year.

“In the decision to forgo the long and costly trial that would have cleared him of the charges of indecent assault and battery, the commonwealth of Massachusetts has come to accept Mr. Wopat’s account of the events of a year ago — that nothing of an indecent or sexual nature was suggested, acted upon, or insinuated,” Wopat’s rep said in a statement to PEOPLE.

“All parties are relieved that this matter has been resolved,” the statement continued. “Mr. Wopat would like to thank his family, friends, and fans for their patience and support over the last year. He would also like them to know that two separate recording projects will be released in the coming months.” 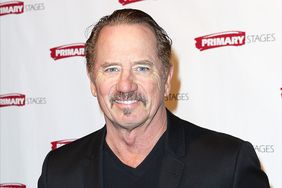 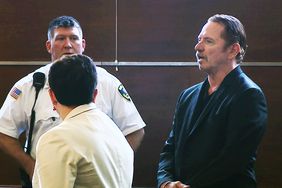