Timbaland: 'Why Would I Commit Suicide?'

The rapper-producer was upset after he was robbed, but says reports that he tried to take his own life were untrue

Don’t worry about Timbaland – he never tried to take his own life.

“I don’t even know what happened, to be honest,” the rapper-producer (real name: Timothy Mosley) told Ryan Seacrest on his KIIS-FM radio show Wednesday, after reports that he tried to commit suicide surfaced online. “I don’t know what people are talking about. Why would I commit suicide?”

Earlier Wednesday, news broke that Timbaland, 39, fled his house and wanted to harm himself after someone reportedly stole a $2 million watch from his collection.

“Something did happen,” he told Seacrest, confirming that he was robbed. “It wasn’t a watch [that was stolen]. It was something else.” And, Timbaland says, he “took a drive to figure out how I’m going to handle it,” while somebody close to him reportedly called the authorities, concerned about his well-being.

According to the Malibu Lost Hills Sherriff’s Department, a caller indicated they “had an emergency,” that Timbaland was upset and under stress – and that he left his Malibu house in his Cadillac Escalade. Authorities added that his wife, mother-in-law and friends were unable to find him and were under the impression he had taken some medication before driving off.

Telling Seacrest that those closest to him likely feared for his safety because they hadn’t heard from him, the rapper-producer understands that “people got worried.” When police tracked him down on the Pacific Coast Highway, he recognized the officer and assured him that everything was fine after being told of his family’s concern.

Amid all the drama, Timbaland returned to the studio Wednesday to record with Keri Hilson. Said Timbaland: “I don’t know a person who would [try to] commit suicide [and then] be at the studio.” 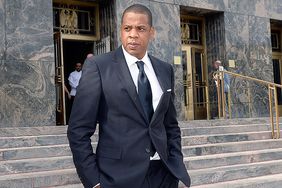 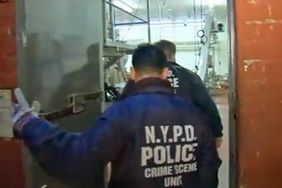 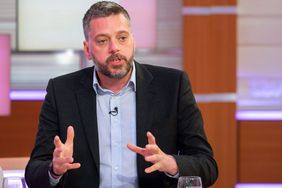 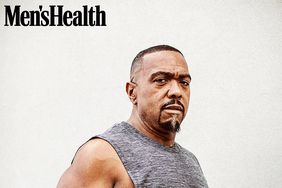 Timbaland Lost 130 Lbs. After Overcoming Painkiller Abuse: 'I Had a Dream that Death Was Near' 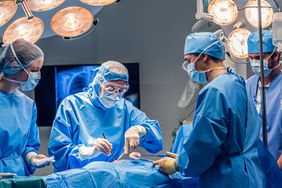 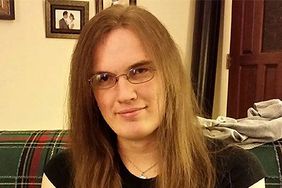 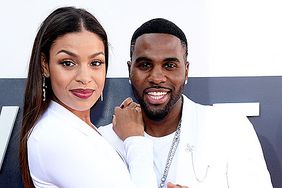 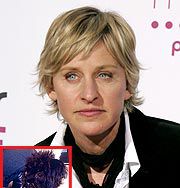 Ellen Shocked Over New Home for Her Former Dog 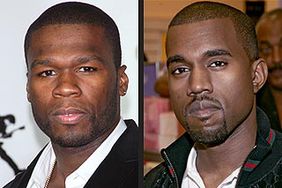 50 Cent Weighs In as Kanye West Gets Emmy Gig 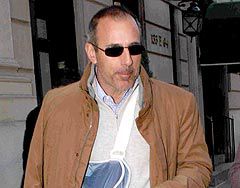