The criminal fraud trial of Elizabeth Holmes, the founder and former CEO of Silicon Valley healthcare blood-testing start-up Theranos, may be delayed once again after a new court filing revealed that she is pregnant and due to give birth in July.

In a filing submitted to the U.S. District Court for the Northern District of California on Friday, Holmes' counsel and prosecutors asked a judge to move the trial's July 13 start date in light of her pregnancy, The Wall Street Journal reported.

"The parties have met and conferred, and both parties agree that, in light of this development, it is not feasible to begin the trial on July 13, 2021, as currently scheduled," the document read, according to CNN. "In light of Defendant's pregnancy, the parties stipulate and agree, and respectfully request that the Court order, that the trial begin with jury selection on August 31, 2021."

In March 2018, Holmes and former Theranos president Ramesh "Sunny" Balwani were charged with allegedly "raising more than $700 million from investors through an elaborate, years-long fraud" by the Securities and Exchange Commission.

Holmes and Theranos settled with the SEC, with Holmes agreeing to pay $500,000 and be barred from serving as a director or officer of a public company for 10 years. She has not admitted or denied any wrongdoing with regard to the settlement.

Prosecutors alleged that Holmes and Balwani were involved in a multi-million-dollar scheme to defraud investors as well as a plan to defraud doctors and patients by claiming the company could provide its clients with cheap, fast and reliable blood tests and results.

The pair pleaded not guilty to charges of wire fraud, and if convicted, could face up to 20 years in prison, according to ABC News.

Holmes' trial was initially scheduled to begin last summer, but was delayed several times due to the COVID-19 pandemic.

Balwani's trial has been scheduled to begin in January 2022.

The Inventor: Out for Blood in Silicon Valley, a documentary about the rise and fall of Holmes' company Theranos was released on HBO in 2019.

A limited series centered around Holmes, titled The Dropout, is currently in works at Hulu. Actress Kate McKinnon, who was attached to play Holmes in 2019, has dropped out of the project, according to The Hollywood Reporter. 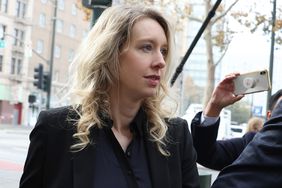 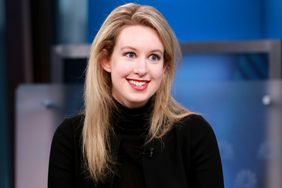 Elizabeth Holmes' Trial Delayed Until October Due to Coronavirus Concerns 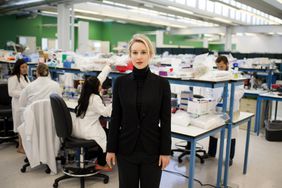 What to Know About the Case of Elizabeth Holmes, Theranos Founder Accused of Fraud, as Trial Begins 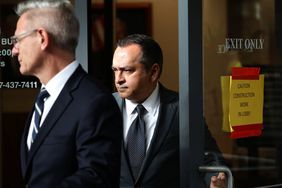 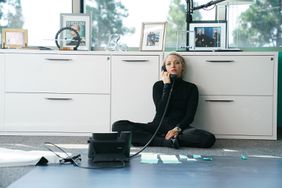 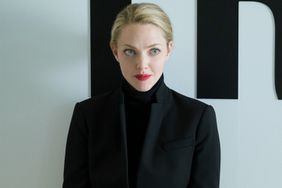