Terror in the Woods: Inside a California Teen's Harrowing Escape from His Father's Killer

Around 9 a.m. on July 3, 2020, California physician and pharmaceutical executive Ari Gershman and his 15-year-old son Jack set off in the family’s new red Jeep Rubicon for a day of off-roading in Tahoe National Forest -- a four-hour drive from their Danville home.

The duo were on an off-roading trail in the Poker Flat Region when they stopped to get their bearings. Then a blue ATV pulled behind their Jeep "from out of nowhere," Jack recalls to PEOPLE.

They were about to ask the driver for directions when gunshots rang out, hitting Jack's father, who fell out of the Jeep.

Jack was able to escape, and he took off running into the woods, wearing only shorts and a t-shirt.

"I tried to call the police, but I still couldn't get cell reception," he tells PEOPLE in this week's issue. Jack's horrifying story was also featured on Tuesday's episode of PEOPLE (the TV Show).

"So the main thing in my head was to just get away from that place, get cell reception and make sure the police find me," Jack noted.

For more on this brave teen’s escape – and the Gershman family – subscribe now to PEOPLE, or pick up this week’s issue, on newsstands Friday.

So began a harrowing 24-hour wilderness ordeal for the high school freshman. He was forced to race against fading sunlight, a dying cell-phone battery and a gunman on the loose as he desperately searched for help for his father. 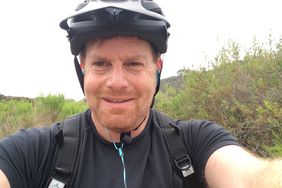 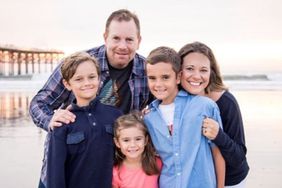 How Teen Survived 24 Terrifying Hours in the Wilderness, Running from a Killer 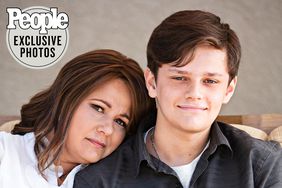 Boy, 15, Rescued After More Than 20 Hours Alone in Calif. Forest After Gunman Allegedly Kills His Dad