Tenn. Woman and Toddler Son Die After She Jumps from Highway Overpass Holding Him

A 26-year-old Tennessee woman jumped from an overpass early Monday morning, killing herself and her toddler son, whom she was holding.

Tonisha Lashay Barker has been identified as the mother who leapt from overpass, just south of exit 93 on Interstate 40.

Deputies were summoned to a gas station in Jackson just after midnight, after receiving reports that a female driver was trying to crash her vehicle into the fuel tanks.

As deputies were making their way there, other calls came in from witnesses who said the woman got out of her vehicle with a small child, walked over to the interstate overpass, and vanished.

"A few minutes later, Dispatch received another call from a truck driver stating that a large object fell from the bridge and struck his truck as he was traveling west bound on I-40 at the Exit 93 bridge," reads a statement from police.

Deputies arrived to find the two bodies in the roadway.

Police have yet to speculate on a potential motive for the murder-suicide.

The incident remains under investigation by the Madison County Sheriff's Office. 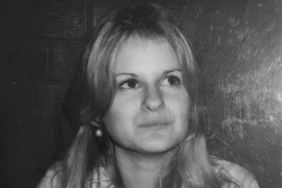 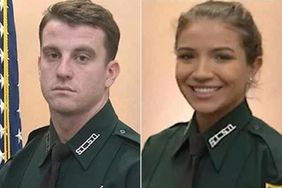 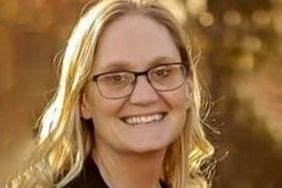 Beloved Okla. Teacher Is Fatally Shot in Murder-Suicide After Ex Shows up at Her Home 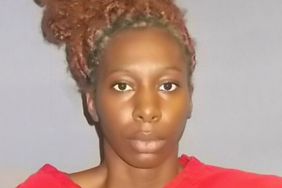