The alleged prank happened outside a shopping mall, where witnesses reported hearing the girl yell, "He's going to kill me"

On July 3, Forsyth County deputies received multiple 911 calls reporting a possible abduction at a shopping mall, the Forsyth County Sheriff’s Office said in a Facebook post Monday. Witnesses reported seeing a teenager, later identified as Ava Coleman, 17, tied up with a covering over her head yelling for help from inside a Chevrolet Tahoe.

“He is going to kill me,” Coleman allegedly yelled, witnesses reported, according to the Forsyth County News.

The sheriff’s office sent eight patrol cars — more than half of the deputies in the south Forsyth County — to intercept the Tahoe and save the reported victim, A Facebook post from Forsyth County Sheriff’s Office states.

“For 20 straight minutes, we had deputies racing across Forsyth County to help this girl, thinking that this was a true abduction,” Sheriff’s Office spokesman Cpl. Doug Rainwater said, the News reports. “That’s unacceptable.”

The Tahoe was eventually stopped by an off duty Gwinnett County Police Officer who had heard about the lookout, the post states. The driver of the SUV was identified as Christopher Kratzer, 19, and the reported victim as Coleman.

Authorities learned that Kratzer and Coleman were allegedly filming a kidnapping prank to gain more followers.

A follow up investigation found the prank had “falsely alarmed the public creating an apprehension and panic that caused members of the public to feel unsafe and to report it to law enforcement,” according to the post.

As a result, Kratzer and Coleman were charged with reckless conduct, a misdemeanor, and raising a false public alarm, a felony.

“If you want to create a social media following, I would strongly dissuade you from this stupidity,” Sheriff Ron Freeman said in the post. “Good armed citizens might have been justified in using force to stop what they legitimately believed was a kidnapping.”

It is unclear whether Kratzer or Coleman have attorneys to comment on their behalf. They have not entered pleas. 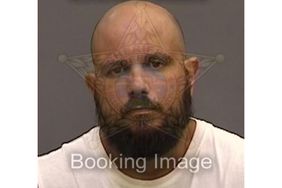 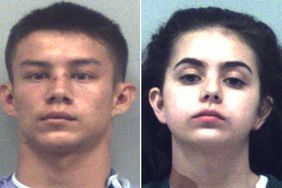 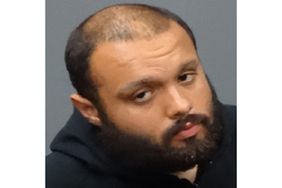 Man Charged After Allegedly Trying to Kidnap Girl, 6, in Front of Her Blind Father