Javona Glover was stabbed Tuesday morning outside a Walgreens

Police have identified the woman who was stabbed Tuesday morning in Tallahassee, Florida as rapper T-Pain‘s niece.

Jovona Glover, 23, was fatally stabbed outside her Walgreens drug store workplace, according to the Associated Press. Authorities said Glover was bleeding heavily when medical personnel arrived, and was pronounced dead at the scene.

Glover is survived by her 2-year-old child.

When the news first broke, T-Pain took to Twitter to ask for help to find his niece’s killer. “If anybody in 850 got any info on this then step up pls,” he wrote along with a link to a local report.

Later in the day, the 30-year-old entertainer posted photos of Glover on Instagram along with the words: “R.I.P. Jovona.”

“Thank you everybody for the support,” he also tweeted.

Tallahassee Police has issued a warrant for 25-year-old Tavon Jackson, who was identified as the suspect after surveillance video evidence and interviews with witnesses were processed.

“We extend our deepest condolences to the family and loved ones of our team member. The store is temporarily closed while police conduct their investigation and we refer you to police for any additional information,” Walgreens said in a statement, according to a local news outlet. 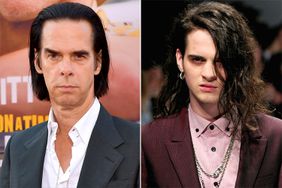 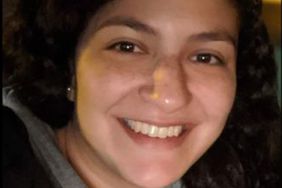 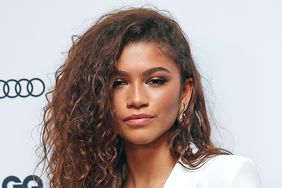 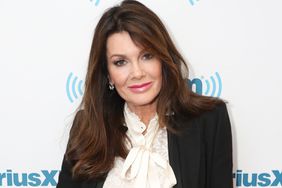 Lisa Vanderpump Thanks Fans for Support After Riding Accident: 'Back in the Saddle of Life Soon' 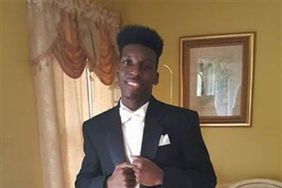