Before she spoke at a hearing Friday, Sydney Sutherland's mother commanded Quake Lewellyn look at her

Last week, more than a year after he was arrested, the Arkansas farmer accused murdering 25-year-old nurse Sydney Sutherland was sentenced to life in prison.

Reports in the The Jonesboro Sun, KATV, and KAIT confirm Quake Lewellyn, 29, reversed his initial guilty plea on Friday — admitting in open court he kidnapped Sutherland as she was jogging, and then raped and killed her.

Friday's plea came as part of an agreement Lewellyn's lawyers entered into with prosecutors, who agreed to take the death penalty off of the table.

Sutherland vanished on Aug. 19, while out jogging near Newport, Ark. The Sun reports that Lewellyn told authorities he ran Sutherland down with his truck.

Lewellyn was arrested days later and admitted he beat her to death.

Prior to his arrest, Lewellyn joined other volunteers in search efforts for the nurse, who was found two days after her disappearance in a shallow grave not far from his residence.

Lewellyn was also a member of a Facebook group dedicated to finding Sutherland.

Authorities have said that Sutherland and Lewellyn knew each other, but never specified how.

The Sun — present for Friday's proceedings — reports that Sydney's mother, Maggie Sutherland, ordered the confessed killer to look at her as she delivered her victim impact statement.

He did, according to the paper, but showed no emotion as she spoke.

"What you took from us 408 days ago, we'll never get again," Maggie Sutherland told him, before asking, "Was it really worth it?"

She added, "I take pleasure in knowing that from this day forward you'll be known as a number with no name."

In a statement read aloud in court, Sydney's father, Dion Sutherland, called Lewellyn "a 300-pound coward that hit my 100-pound daughter with a 3,000-pound truck." 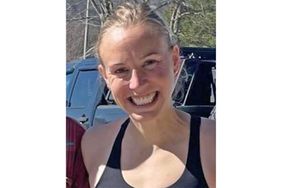 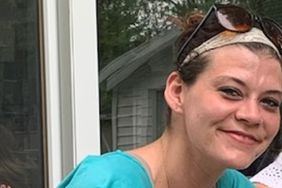 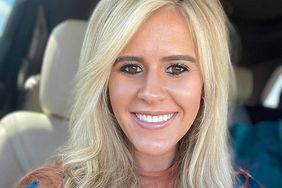 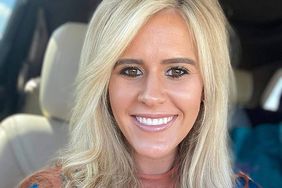 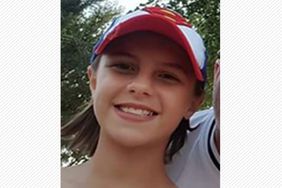 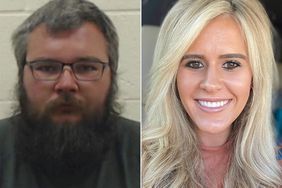