Sydney Aiello died on March 17, just 13 months after the mass shooting at her school

Sydney Aiello, a survivor of the 2018 Marjory Stoneman Douglas High School Shooting in Florida, has died by suicide. She was 19.

Her mother, Cara Aiello, confirmed the news to local media on Friday, telling CBS4 that her daughter took her own life on March 17, 2019 because of “survivor’s guilt.” She added that her daughter had recently been diagnosed with post-traumatic stress disorder.

Cara Aiello went on to tell the news station that her daughter was on campus on the day of the shooting, but not in Freshman Building where the shooting occurred. Aiello said that Sydney struggled to attend her college classes after graduation, because she was afraid of being in a classroom.

While mourning the loss of her daughter, Cara Aiello tells the station that she hopes Sydney’s story can help save others who are struggling with their mental health in the aftermath of the shooting.

As news of Sydney’s death spread through the Marjory Stoneman Douglas community, many reacted with shock and sadness. One teacher tells WFLA that Aeillo was “a joy” to have in class during high school.

Sydney was reportedly never the same after the February 14, 2018 shooting that killed 17 people and injured 17 others. She had been close friends with one of the victims, Meadow Pollack, who died at the hands of the gunman.

“My heart goes out to those poor, poor parents,” Meadow’s father, Andrew Pollack, tells the Miami Herald. “It’s terrible what happened. Meadow and Sydney were friends for a long, long time.”

The emotional scars from the shooting are still raw for many of the survivors. Shortly after the shooting, PEOPLE spoke with several survivors who described their horror from that day — and expressed fears and doubts for their futures.

Friends have set up a GoFundMe to raise funds for Aiello’s family. “Sydney spent 19 years writing her story as a beloved daughter, sister and friend to many,” they wrote. “She lit up every room she entered. She filled her days cheerleading, doing yoga, and brightening up the days of others. Sydney aspired to work in the medical field helping others in need.” 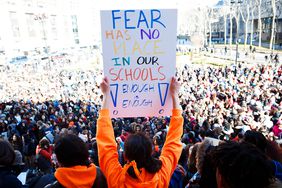 After Second Suicide, Parkland Grapples with How to Help Survivors 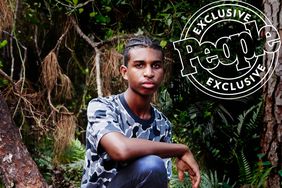 After Surviving School Shooting, Parkland Survivor Leans on Faith: 'It's a Form of Therapy' 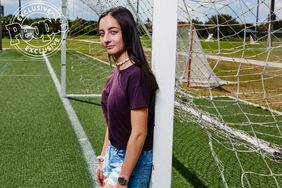 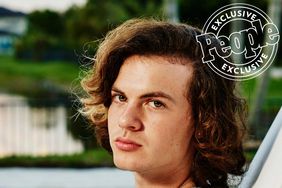 Inside a Parkland Survivor's Slow Road to Recovery: 'Normal for a Little Bit' 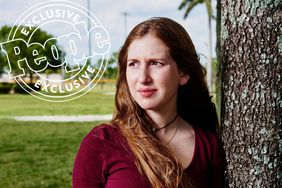 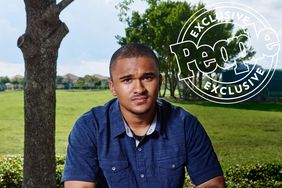 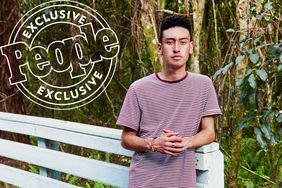 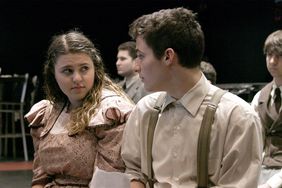