Hayes pleaded not guilty. His bail was set at $1.75 million.

“The family is pleased about the indictment,” said Peter Thomas, an attorney for Smith’s wife Raquel, according to CNN. “We feel this is a step in the right direction toward justice in the case.”

The shooting occurred in early April, following a car accident involving Hayes, Smith, 34, and his wife Racquel, who was also shot.

In a press release from New Orleans police, authorities alleged that Smith and his wife were shot by Hayes after he rear-ended their vehicle with his Hummer, after which the two men “exchanged words” and Hayes “produced a handgun and shot Smith multiple times.”

Smith – who shared three children with his wife – was pronounced dead at the scene and Racquel was taken to a local hospital where she was treated for a non-life threatening gunshot wound to the leg.

According to CNN, while the family is content with today’s proceedings in court, one of Hayes’ lawyers, John Fuller, was upset, as he told reporters that it’s nearly unheard of to announce an indictment during a preliminary hearing.

Camille Buras, the judge presiding over the trial, has reportedly ordered the prosecution to share its evidence and witness list with the defense by May 17.

Hayes is scheduled to return to court on June 3. 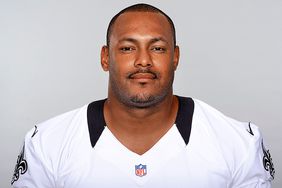 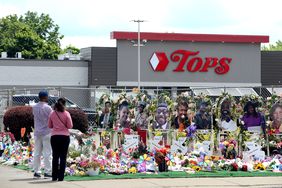 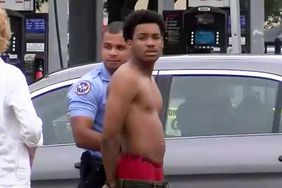 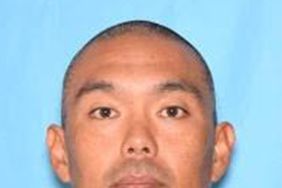