Amber Alert for Tenn. Girl, 5, Who Vanished a Week Ago After Planting Flowers

Summer Wells was last seen at her home in Beech Creek, Tenn. on June 15

The search for a 5-year-old girl who vanished from her rural Tennesssee home last Wednesday has entered its second week.

Summer Wells was reported missing from her Hawkins County home on the evening of June 15, according to the Tennessee Bureau of Investigation. The following morning, an Amber Alert was issued for the girl.

According to her father, Summer was planting flowers with her mom and grandmother before she disappeared.

"She was planting flowers with her mother and her grandmother, and she wanted to go into the house — wanted to go downstairs and play with her toys," Donald Wells said, WSMV reports. "I went down in the basement, and she was gone, so she went out the basement door, which was unlocked, and we haven't seen her since."

During a press conference Monday, TBI spokesperson Leslie Earhart told reporters the circumstances leading up to Summer's disappearance remain unclear. She said it's uncharacteristic of Summer to wander off from home.

Since Summer's disappearance, authorities have received more than 200 leads. With the help of dozens of agencies from Tennessee and neighboring states, rescue teams have searched 4.6 square miles of rugged terrain.

"Basically our role was to find anything that we could that either led to finding Summer or something that could be evidence to assist that effort in the investigative process," Rescue Technician at Knox County Rescue Mohamed Abbas told WATE. "It was one of the hardest things I've probably ever done."

Summer is not the first person in her family to disappear, WVLT reports. According to the station, her maternal aunt, Rose Marie Bly, has been missing since 2009.

Bly, 21, was last seen leaving her residence in St. Croix Falls, Wis., en route to Cushing, a distance of five miles, an FBI missing persons poster states. Her car was recovered five days later in Grantsburg, in a parking lot typically used by truck drivers to park their tractor trailers. This parking lot is approximately 30 miles from her home.

Bly told her husband she was going to meet a cousin at a bar and be back home before midnight, but she never made it to the bar, WVLT reports. Her case remains unsolved.

Summer is described as standing 3 feet tall and weighing 40 lbs., with blond hair and blue eyes. She was last seen wearing gray pants and a pink shirt and might have been barefoot. 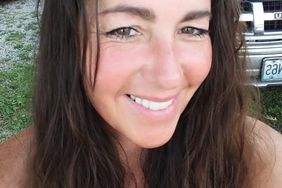 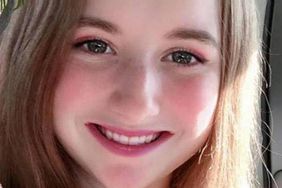 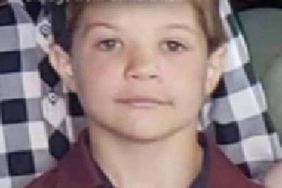 Missing Tenn. Boy, 9, Who Vanished Sunday After an Argument Is Found Safe

Mom of Tenn. Toddler Missing Since December Says She Is with a Babysitter: 'I'm Just Kinda Worried' 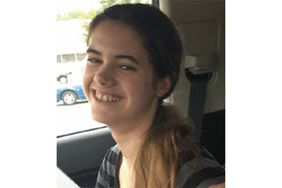