Stoney Westmoreland, known for his role on the sitcom Andi Mack, allegedly sent pornographic images to a person he believed to be 13 years old

A Disney Channel actor, who plays a grandfather on the popular tween show Andi Mack, has been arrested for allegedly trying to have sex with a person he believed was just 13 years old.

Stoney Westmoreland, known for his role as Henry “Ham” Mack on Andi Mack, was arrested on Friday in Salt Lake City, Utah — the same city he films the Disney Channel sitcom in.

Shortly after the news broke, the actor was fired from the show, PEOPLE confirms.

Westmoreland, 48, allegedly contacted the person that he believed was only 13-years-old through an app, KSL reported.

According to an affidavit filed in 3rd District Court and obtained by KSL, the app was specifically “used for dating and meeting people for the purpose of engaging in sexual activity.”

While chatting with the teen, Utah police allege that Westmoreland sent pornographic photos to the minor, as well as asked the young teen to engage in sexual acts with him and send nude photos.

Westmoreland was in a ride-sharing service on his way to allegedly meet the minor, who investigators say he planned to bring to his hotel room, when the Salt Lake City Police Department and FBI Child Exploitation Task Force arrested him, according to the affidavit.

The actor was charged with four counts of dealing in materials harmful to a minor and one count of enticing a minor by Internet or text, both of which are third-degree felonies.

Representatives for Westmoreland did not immediately respond to PEOPLE’s request for comment.

Later on Friday evening, the Disney Channel confirmed to PEOPLE that after learning of Westmoreland’s arrest, his role on the show had been terminated.

“Stoney Westmoreland, an actor working on the series ‘Andi Mack,’ was arrested in Salt Lake City today,” a spokesperson from Disney Channel said.

“Given the nature of the charges and our responsibility for the welfare of employed minors, we have released him from his recurring role and he will not be returning to work on the series which wraps production on its third season next week,” they added.

In addition to his role as the grandfather on Andi Mack, Westmoreland has appeared on Scandal, Breaking Bad, Better Call Saul, NCIS, and Gilmore Girls. 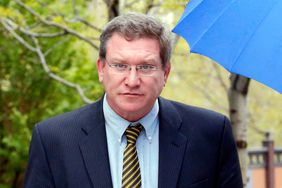 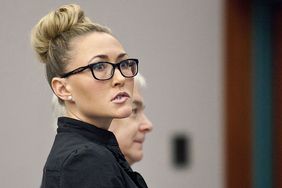 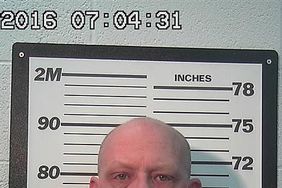 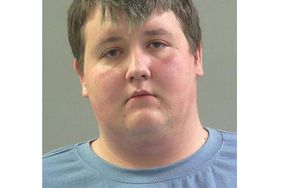 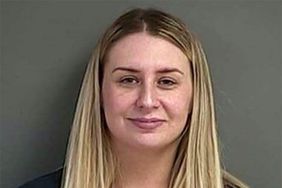 Ore. Mom Accused of Raping Daughter's 14-Year-Old Classmate After Luring Him on Snapchat 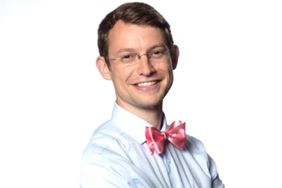