Two Super Bowl rings have been recovered after the alleged thief attempted to sell them to the shop featured on the popular show Pawn Stars.

Back in February retired two-time Super Bowl champion Mark May, who following his career worked as an analyst on ESPN, noticed his beloved rings had gone missing after he wore them during a charity event in Scottsdale, Arizona, KTVK and NBC Sports reported.

For the appearance, the 59-year-old former tackle for the Washington Redskins stayed at the Sheraton Hotel near 52nd Street and Broadway Road, according to KTVK.

The rings, along with other jewelry belonging to the football star, resurfaced in April — mysteriously in a safe in the very room where he had been staying, KTVK reported.

After being found, the rings were allegedly brought to the hotel’s lead engineer Marcel Behnert, KTVK reported.

However, instead of returning the precious jewelry to May, Behnert allegedly brought them to Gold & Silver Pawn in Las Vegas, known to many due to the History Channel series.

In July, May received a call from Pawn Stars‘ high-end sports memorabilia collector Diamond Don, who asked May if he was trying to sell his Super Bowl rings, ABC 15 reported.

That’s when he explained that they had been stolen.

The pawn shop later told police that Behnert was there on July 2, trying to sell the rings for $12,000, ABC 15 reported.

“I asked the pawn broker how much the guy was looking for, and he told me the amount, and my first reaction was, ‘Each?’ And he goes, ‘No, for both of them,'” Zimmerman told the outlet.

“Given what he was looking for, I thought that doesn’t have a good sign to it. So I told my pawn broker, go back out there and counter, and see what he does. We countered at a lower price, and he accepted it, which led me to believe even further that there was a problem,” Zimmerman told ABC 15.

Both rings had May’s last name, his team and his jersey number on them.

RELATED: Priceless Crown Jewels Stolen in Sweden — and the Thieves Had a Getaway Boat!

Realizing the rings had been stolen, detectives with the Las Vegas Metro Police and Mesa Police Department devised a plan to have Behnert return on July 3 to sell the rings for $10,000.

When he arrived, Behnert was taken into police custody for questioning, where he allegedly confessed to taking the jewelry, KTVK reported. He was then booked, but made bail and returned to Arizona on July 5.

On July 8, he was arrested at work. Police say they found May’s watches while searching Behnert’s home, KTVK reported.

Behnert has since been charged with theft and trafficking in stolen property, ABC 15 reported.

An attorney for Behnert could not immediately be found.

The Mesa Police Department did not immediately respond to PEOPLE’s request for comment.

May will be reunited with his rings next week.

“I thought they were gone forever,” May told ABC 15. “I attribute (their recovery) to probably four or five things. One is luck. I’m lucky to get them back. Two, good police work by the Las Vegas Police Department. Three the integrity of the Pawn Star guys and Diamond Don.”

“And four probably greed and stupidity by the guy who was trying to sell them — one to a pawn shop, because nationwide, they’re all connected when something like that comes up. And two, to do it on television when they tell you point blank: If you don’t have a receipt or you don’t have proof of ownership, and it’s something that’s high priced, we’re not interested,” May added. 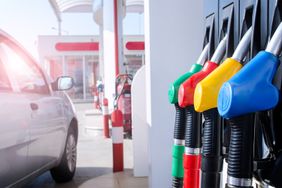 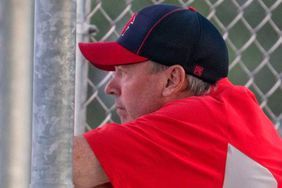 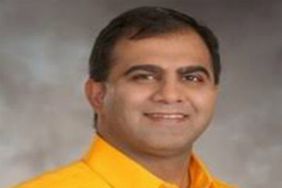 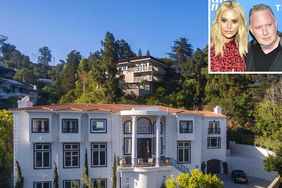 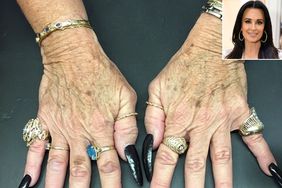 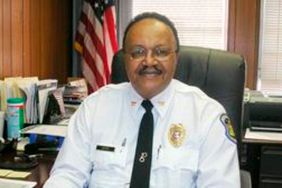 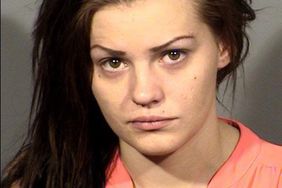 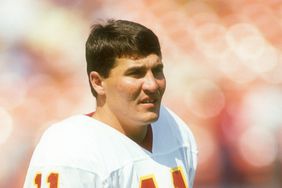 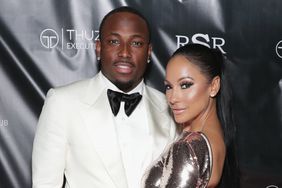