Steven Sheerer, the man who allegedly housed the 17-year-old daughter of Rosie O’Donnell, appeared in court on Monday on charges of endangering the welfare of a child and sending the girl a nude photograph.

The 25-year-old New Jersey man did not speak during the hearing, during which the judge refused Sheerer’s lawyer’s request to reduce his $40,000 bond. He is currently being held in Ocean County Jail and faces up to 10 years in prison if convicted, the Associated Press reports.

The investigation began after authorities looked into the girl’s cell phone calls. Police say that the phone shows evidence of inappropriate communications. Police have seized a computer from Sheerer’s home.

Last week, O’Donnell posted a string of Tweets referencing the alleged criminal past of Sheerer, which includes drug-related arrests.

O’Donnell’s publicist, Cindi Berger, said in a statement to PEOPLE: “He was involved with a minor, and Rosie’s concern has been and always will be the health, safety and well-being of her daughter. Rosie is profoundly appreciative for the work the Ocean County Prosecutor’s Office has done and the diligence of the local police.”

O’Donnell’s daughter, Chelsea, was found in Sheerer’s home on Aug. 11. 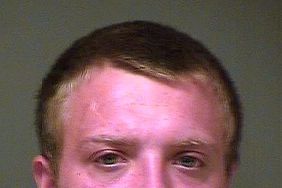 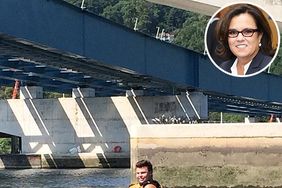 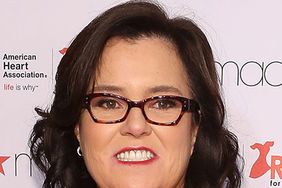