Steven Avery Juror Volunteered for Manitowoc County Sheriff's Department During the Trial, Had a Son Who Worked for Department

The juror, identified by the source as Carl Wardman, also had a son who worked for the Manitowoc County Sheriff’s Department as a supervisor at the jail.

According to court transcripts obtained by On Milwaukee, Wardman disclosed both his volunteer status and his son’s profession, saying, “I like what I do for the Sheriff’s Department. I hate to miss it.”

When asked whether his son, Chris Wardman, had any involvement in the Avery case, he answered, “Yeah. He’s standing outside the door,” presumably referring to his son working in the jail that housed Avery at the time.

Neither the state nor the defense tried to strike Wardman him as a juror. It’s believed the defense allowed Wardman to stay because of an alleged antagonistic encounter with law enforcement in his past.

Avery is serving life in prison without the possibility of parole.

Wardman did not respond to a request for comment on Friday. 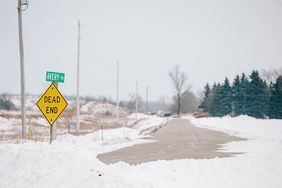 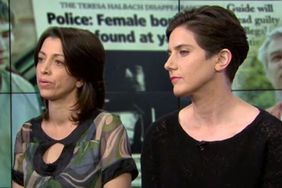 Steven Avery's Attorney: 'It's a Case That Still Keeps Me Up'