Townville Elementary School in South Carolina has been evacuated

Osborne’s death is connected to the shooting and Shore’s office is investigating, he says.

The suspect – who has not been identified – allegedly used a handgun in the school shooting, wounding one student in the leg and another in the foot, Townville police Capt. Garland Major said at a Wednesday news conference. Both students are 6 years old, he said.

The teacher was shot in the shoulder, Major said. All three are expected to survive.

Major declined to identify the kind of gun used and it was not immediately clear what charges the suspect would face in the shooting.

One of the students and the teacher were hospitalized locally, AnMed Health Medical Center spokesman Ross Norton tells PEOPLE. They are both in good condition, Norton says.

The second student was airlifted to a Greenville, South Carolina, hospital, according to WYFF.

The shooting occurred after 1 p.m., according to WYFF.

Dozens of emergency vehicles arrived at the school shortly after 2 p.m. Wednesday, according to local news reports.

Panicked parents swarmed the crime scene at the school, hoping to pick up their children.

Police were soon reuniting the parents with their uninjured kids after the students were bused to Oakdale Baptist Church in Townville.

‘The Scariest Moment of My Life’

Nely Ramirez went to Oakdale to pick up her nieces and bring them back to her sister, their mother. She tells PEOPLE about learning of the shooting.

“It was the scariest moment of my life when my sister called me and told me about the shooting,” Ramirez says. “I dropped everything and went to get them [my nieces].”

“We didn’t know who had been hurt, so the whole time I was driving there, I was praying that they would be okay,” Ramirez says. “It could have been them or other children, we didn’t know. When I got there, my nieces were okay, praise the Lord. I was so scared.”

Ramirez says the pick-up process is “very organized” and that police are with the children, “so they’re safe.”

“I never thought this would happen here. We’re going to hug our families tight tonight.” 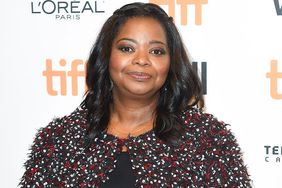 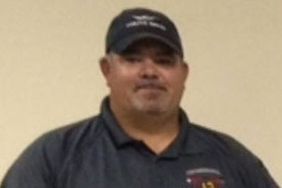