In the years since his arrest ended a reign of terror over New York City that peaked in the summer of 1977, David Berkowitz — the serial killer known as the “Son of Sam” — has rechristened himself the “Son of Hope,” claiming he’s a born-again Christian who wants to remain behind bars, according to his visitors in prison.

The redemptive identity is an attempt to replace the menacing one that Berkowitz, now 64, adopted in taunting letters written to police and a newspaper columnist during a deadly rampage that gripped the city in fear 40 years ago.

His 13-month shooting spree, which killed six people and wounded seven others, will be revisited in the Investigation Discovery documentary Son of Sam: The Hunt for a Killer, premiering Aug. 5 and exclusively previewed in a clip above.

Serving six consecutive terms of 25 years-to-life since pleading guilty to murder in May 1978, Berkowitz “has to wake up every day and remember what he did to innocent people,” minister Roxanne Tauriello, who is a regular visitor to him in prison, tells PEOPLE.

“David grieves over that a lot, and you can’t say to him — you never want to say ‘Son of Sam’ in front of him,” Tauriello says. “He never uses that name, ever.”

“He is genuinely sorrowful and does not want to get out of prison,” she says. “He knows he deserved to die and deserves to be exactly where he is.”

• For more on the Son of Sam case then and now, subscribe now to PEOPLE or pick up this week’s issue, on newsstands Friday.

Berkowitz’s shootings began on July 29, 1976, when he opened fire on two young women parked outside a Bronx apartment, instantly killing one of them, 18-year-old Donna Lauria. Investigators eventually linked his attacks — several of which targeted couples parked in dimly lit lovers’ lanes — by the .44-caliber handgun he used in all of them.

The cat-and-mouse game he played with police escalated after a shooting the next year, on April 17, 1977, when Berkowitz first called himself the “Son of Sam” in a letter left behind for authorities.

The next month, on May 30, another letter from the killer delivered to then-New York Daily News columnist Jimmy Breslin fed the growing panic.

“He is very aware of the public’s fear and incredible fascination with him,” says criminologist Scott Bonn, who interviewed Berkowitz in prison in 2013 for his book Why We Love Serial Killers: The Curious Appeal of the World’s Most Savage Murderers.

“He is a gnome-looking, bald, chubby guy with red cheeks, and he comes bouncing in to meet you,” Bonn tells PEOPLE. “He is quite different from the sullen ‘Son of Sam’ from the ’70s.”

After his capture, Berkowitz’s claims that he’d been ordered to kill by a demon (through a barking dog) initially led him to be judged mentally unfit. After that ruling was reversed and he was ordered to face charges, Berkowitz avoided a trial by pleading guilty.

In 1987, Bonn says, Berkowitz “reached a bottoming-out in prison. He didn’t want to live anymore and contemplated suicide.” But Berkowitz told Bonn that God forgave him after a dark night of despair, and he says he found religion that same year.

“He claims to be a born-again Christian,” Bonn says. Called “Brother Dave” by other inmates, Berkowitz now participates in an online ministry that is operated for him by evangelical Christians.

“He gets thousands of hits for that site because he is an interesting character,” Bonn says.

Adds minister Tauriello: “I cannot reconcile his deeds with the person I know today. It is hard to believe that at one time he was so wicked, so evil, so violent.”

In an interview with ID, however, retired N.Y.C. police Capt. Joe Borrelli wasn’t sold on Berkowitz’s conversion, saying, “It doesn’t make up for all those young women that he killed.”

“He is not putting on a façade, and he is not doing anything to get out of prison,” Tauriello says, noting that “years ago he wrote a letter to [New York] Gov. Pataki stating he does not want to come out.”

“He told me in conversations that he deserved to die, that he should have died, but at that time in New York, they did not have the death penalty,” she says. “He destroyed the lives of his victims, the parents of his victims and those that survived, who have to live with the fear of that.”

Now, according to Tauriello, Berkowitz says “one of his goals is to warn young people on the road to destruction. One of his ministries is to reach out to young people to show them the consequences of [their] actions.” 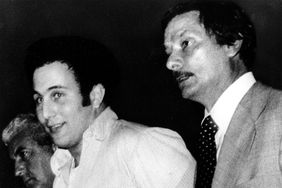 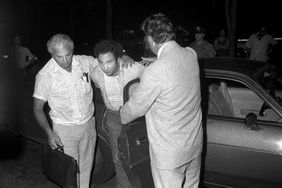 Inside the 'Son of Sam' Case: The Deadly Crime Spree that Gripped New York City 45 Years After Arrest 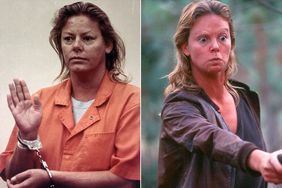 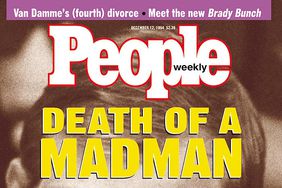 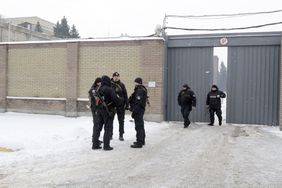 A Killing Caught on Video 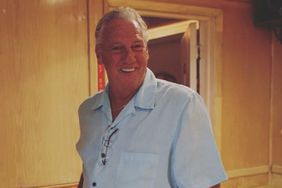 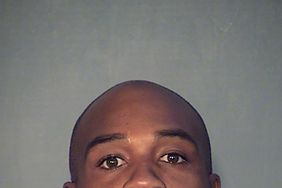 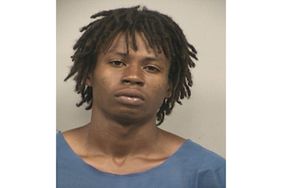 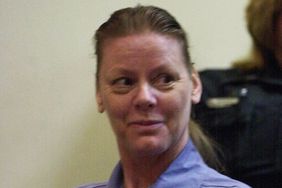