The second of two Wisconsin girls who stabbed a classmate 19 times – in the name of a fictional Internet horror character known as Slenderman – will avoid prison when she enters a plea of guilty by reason of mental illness, her attorney said.

Morgan Geyser, 15, will enter the plea Thursday to the charge of first-degree intentional homicide. She was scheduled to stand trial before a jury next month, but after her plea there will be no trial, her attorney said.

Earlier this month, Anissa Weier, also 15, pleaded guilty to attempted second-degree homicide as a party to a crime with use of a deadly weapon. Both girls were charged as adults in the 2014 attack on Payton Leutner, then 12, in Waukesha, Wisconsin.

“After the plea is entered, there will be an evaluation done on Morgan to determine where she will be placed and whether she still needs institutional care or something else,” her attorney, Donna Kuchler, said at a Friday press conference. “It has been a tragic experience for everyone. Our hearts go out to the victim and her family.”

On May 31, 2014, Morgan and Anissa lured Payton — all 12 years-old at the time — to a local park where they stabbed her and left her to die. Payton managed to crawl to a bike path where a passerby found her and called 911, according to investigators.

After the stabbing, the girls allegedly told investigators they planned to walk hundreds of miles to meet Slenderman.

The pair were placed in jail while they awaited the outcome of the case. Anissa was found not guilty by reason of mental illness and as part of her plea deal, she will spend a minimum of three years in a mental health facility.

“We are disappointed in the jury’s decision,” the Leutner family said in a statement to PEOPLE at the time. “The decision allows the assailant to petition the court every six months and request release into the community. Their decision also forces our family to relive this horrific crime every six months wondering if they will be released.”

“The potential release of an assailant that methodically planned and executed an attack in which our little girl was stabbed 19 times puts the community and our family at risk,” the statement continued. “It is deeply disappointing.”

Morgan, according to her parents, was diagnosed with early-onset schizophrenia and moved to a mental health facility last year.

“Morgan has been receiving institutional mental health care for the past two years and she’s made incredible strides,” Kuchler said. “She’s being properly medicated and we’re hopeful when doctors deem her appropriate for discharge that she’ll be released whatever point in time that is.”

For now, the Leutners had no comment regarding the plea agreement. 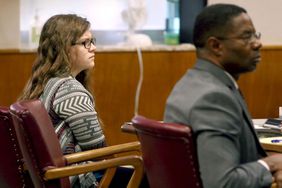 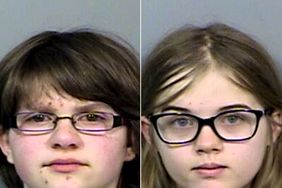 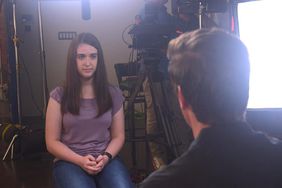 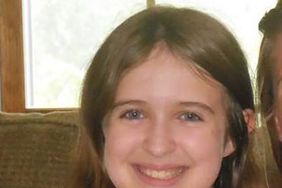 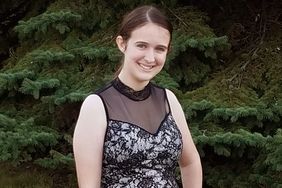 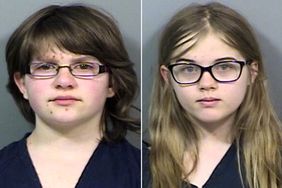 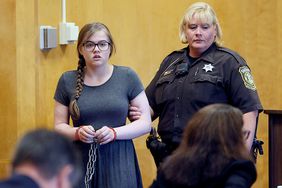