The brother of Olympic gymnast Simone Biles has been charged with murder in a New Year’s Eve shooting that left three people dead, PEOPLE confirms.

Tevin Biles-Thomas, 24, of Cleveland, is charged with murder, voluntary manslaughter, felonious assault and perjury, according to a statement from Cleveland police.

According to the statement, the shooting took place at a party at 11:30 p.m on Dec. 31, 2018. An “uninvited group” entered the home and “an altercation ensued” between the group and guests. Gunfire broke out and multiple people were shot, three of whom died.

Police “conducted an investigation and identified Tevin Biles-Thomas as a shooter in the incident,” the release alleges.

Jail records from the Liberty County Sheriff’s Office in Georgia show Biles-Thomas’ bond has not been set, and that he was arrested at Fort Stewart. NBC reports Biles-Thomas is on active duty with the Army.

An official with the sheriff’s office tells PEOPLE Biles-Thomas was arrested Thursday and taken into custody of the jail at about 3:30 p.m.

Reps for Biles, a four-time gold medalist, did not immediately return PEOPLE’s request for comment.

Simone Biles Breaks Down While Talking About the Year She Was Adopted: ‘My Parents Saved Me’

Biles, 22, has said she was adopted by her grandparents at age 6, and was placed in foster care at age 3.

“My biological mom was suffering from drug and alcohol abuse and she was in and out of jail,” Biles told Dancing with the Stars in 2017. “I never had a mom to run to.”

In a statement to PEOPLE, USA Gymnastics said, “In this challenging time for Simone Biles and her family, USA Gymnastics offers our continued support to Simone, her family and her gymnastics family. This is a very personal and private situation for the Biles family and we will respect their privacy and hope others will do the same.”

In the police release on Biles-Thomas’ arrest, Cuyahoga County Prosecutor O’Malley said, “The relentless persistence of Cleveland Police Homicide detectives helped secure an indictment in this case. It is through their hard work that we can begin to seek justice for these victims.”

Court records do not list an attorney for Biles-Thomas and it was unclear if he has entered a plea. 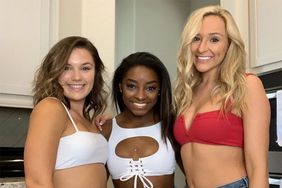 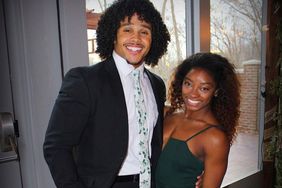 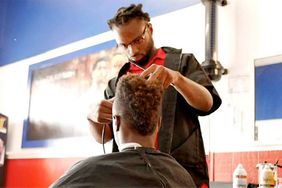 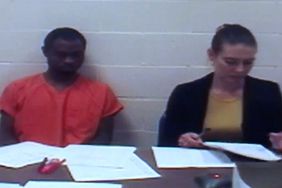 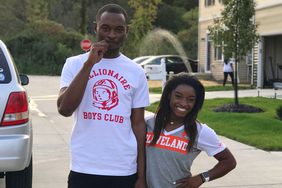 Simone Biles Breaks Silence on Her Brother's Murder Arrest: 'My Heart Aches for Everyone Involved' 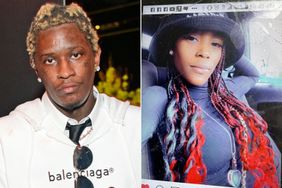