"Miraculously, no one has died in this barrage of bullets," said Providence Police Chief Hugh Clements

Nine people were injured on Thursday after a shooting between two feuding groups broke out at a residential neighborhood in Providence, Rhode Island, according to authorities.

The violent gun battle erupted just before 6:45 p.m., when a truck drove up to a house in the Washington Park area and its four occupants began shooting at a group gathered on the porch, Providence Police Chief Hugh Clements said in a press conference on Friday morning.

At least two people at the home then returned fire, according to Clements. He estimated that "upwards of 50 to 60" shots were fired from multiple guns, including semi-automatic pistols, during the incident.

A total of nine people ranging from the ages of 19 to 25 suffered injuries. As of Friday, seven remain hospitalized, with three people in critical condition, Clements said.

"Miraculously, no one has died in this barrage of bullets," he said.

Following the shooting, police recovered multiple weapons at the home that was targeted, according to Clements. Police also recovered the truck involved in the shooting after it had dropped off some of the victims at a local hospital and been abandoned elsewhere.

In a press conference on Thursday night, Clements said the two groups had been "feuding with each other."

"These are groups ... we are familiar with. This is not random. It was targeted at that address," Clements told reporters at the time. "We have several guns. We have several shell casings and, very unfortunately, we have several victims."

Most of the victims came from the two groups, according to the police chief.

Authorities have not identified anyone involved in the shooting, though Clements noted during Friday's press conference that "these are just groups of young men in the community who easily have access to firearms and exact their revenge on each other."

An investigation is ongoing and no arrests have been made. 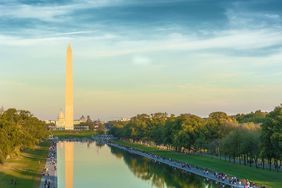 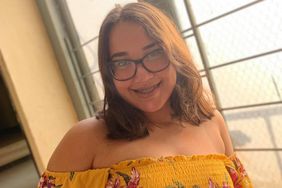 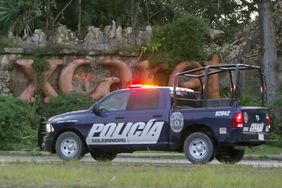